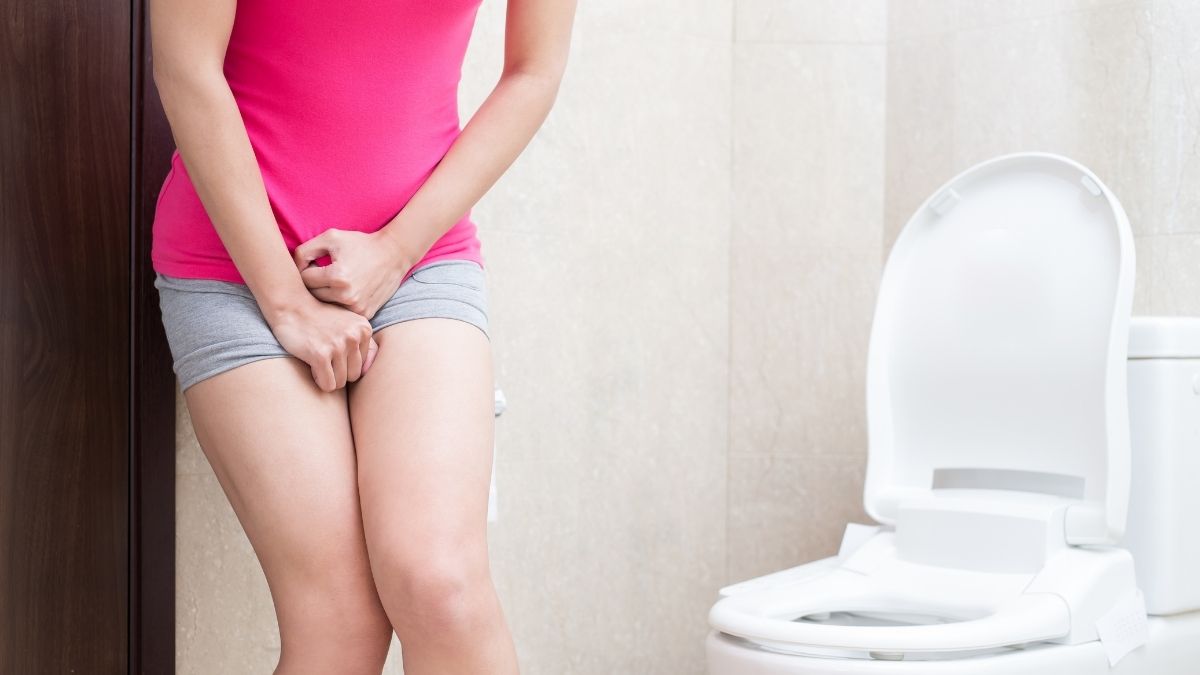 The number of times someone urinates varies from person to person. The amount of fluid an individual drinks have a direct effect on how often he or she passes urine. But, numerous experts agree and suggest that going to the washroom for more than eight times in 24 hours is considered to be frequent urination.

Normally, bladder stores urine which is produced by the kidneys and the production of urine depends on how much you drink, eat and sweat. The kidneys help in controlling the amount of water stored in the body and it also regulates the blood pressure. Kidneys filter waste from the blood and form urine in order to drain the waste from the body. From the kidneys, the urine is passed on to the ureters and from ureters, it enters the bladder. When the bladder becomes full, an individual experiences an urge to urinate.

Some possible causes of frequent urination include:

Diabetes mellitus is a medical term used to describe the disturbances that cause either impaired insulin secretion or impaired insulin action. It is a metabolic disorder that is characterized by very high blood sugar level in the body, and it mostly presents with symptoms such as thirst, polyuria, weight loss, and blurring of vision. Frequent urination is the most common symptom of diabetes mellitus. In fact, some studies suggest that frequent urination can also be considered as a warning sign or the first sign of diabetes.

Diabetes mellitus occurs when the body is unable to regulate blood sugar levels. Excessive sugar in the blood causes more fluid to pass through the kidneys and increases the frequency of urine. Due to this excessive glucose in the blood, the kidneys react by flushing the glucose out of the blood and in the urine. As a result, the production of urine increases and causes the urge to urinate frequently.

Also Read: Are You Aware Of These Sexually Transmitted Diseases?

A prostate is a gland that is located at the bottom of the bladder. It encircles the urethra which is a tube that carries urine from the bladder out through the penis. Many men who suffer from the problems of prostate complains of needing to urinate frequently.

Primarily, there are three problems of the prostate– benign prostatic hyperplasia, prostate cancer, and prostatitis.

Prostatitis is a common prostate problem which mostly affects the men between the ages of 36 and 50. Prostatitis is a health problem that results in an inflammation of the prostate and it causes a wide range of symptoms that can differ from one man to another. Pain in the lower abdomen, feeling that the bladder hasn’t emptied properly and needing to urinate frequently are the most common symptoms of prostatitis.

Interstitial cystitis is a chronic and painful condition of the bladder which is characterized by pelvic pain, urinary frequency, and urinary urgency. It is a condition which results in an inflammation of the bladder muscle layers and causes symptoms that are mostly related to urination. People suffering from interstitial cystitis may also experience discomfort, pressure, tenderness and intense pain in the bladder and pelvic area.

Many people with interstitial cystitis complain that their bladder is unable to hold much urine which results in an increased frequency of urination. It is a serious condition and according to one of the studies, people with severe interstitial cystitis may urinate as many as 60 times a day and it includes nighttime urination. It is also known as nocturia.

Although the exact cause of interstitial cystitis is not known yet, numerous researchers suggest that bacterial infection and damage to bladder triggers the symptoms of this condition. Also, many women with this condition also suffer from other conditions such as irritable bowel syndrome and fibromyalgia.

If you find yourself going to the washroom more frequently then it might be due to anxiety problems. Anxiety is a word which is often used to describe the feeling of worry and fear. We all feel anxious from time to time and it is characterized as tension, nervousness, and fear at the thought of any event. Anxiety can have a big impact on life.

Anxiety is associated with a wide range of symptoms and if you have felt anxious for a long time or you are frequently anxious, you are likely to complain of needing to urinate frequently. There are many causes of anxiety including various medical conditions and stress. The stress response can cause the body to eliminate waste so that they don’t experience an urge to pee while fighting with danger.