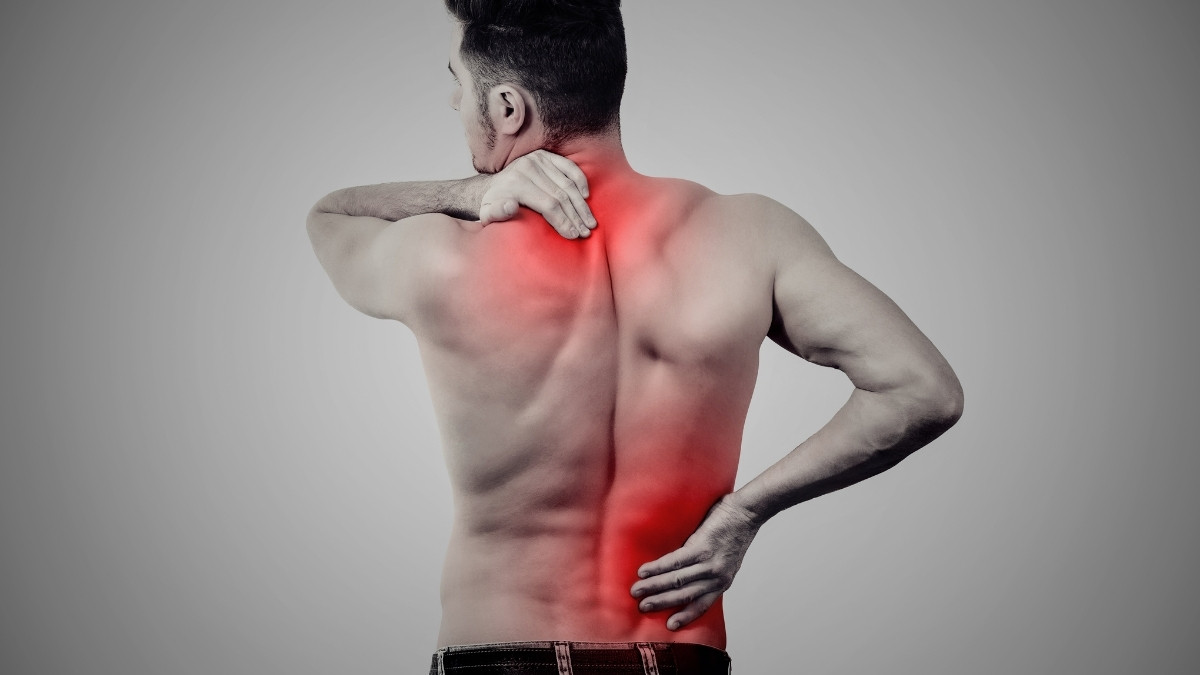 Some diseases come without an explanation and leave the medical experts with mere speculations and bewilderment. One such disease is Fibromyalgia.

You might have not heard of it or may have but not in detail.

So here is a detailed guide about the disease, it’s symptoms, effects, cure and everything else you need to know.

Fibromyalgia is a medical condition that is characterized by excruciating pain in the muscles and bones of an individual. The pain is accompanied by sleep disorders, fatigue, and even depression.

The most painful symptom of fibromyalgia is depression. Half of the people suffering from this disease suffer from depression too.

Also Read: Top 8 Health Benefits Of Having A Pet

As stated earlier, the disease doesn’t have any proven cause but studies suggest that amplification of pain sensations by the brain is what causes the disorder.

Apart from the above-mentioned reasons, the following may also lead to the disease-

Since there is no definite cause of the disorder, the cure is too indefinite and hence, there is no guaranteed treatment of the problem. However, there are different ways that help to reduce symptoms like pain, sleeping disorders, depression, and fatigue.

Doctors generally prescribe medicine or inject the patient with it to lessen the muscular and bone pain. It helps in treating the resultant inflammation and sleep deprivation.

2. Antidepressants to treat depression and anxiety.

Since depression is the most rampant symptom of the disorder, doctors generally prescribe the patient with antidepressants to cure symptoms like mood disorders, low libido, nausea, etc.

Yoga is a great way to find your path out of suffering. It not only helps in relieving the pain but also stabilizes the state of mind which is essential to deal with depression.

Patients suffer from lack of vitamin D which results in fatigue and weight gain. Eat more food that is rich in vitamin D since it has been verified by the patients to help in the situation.