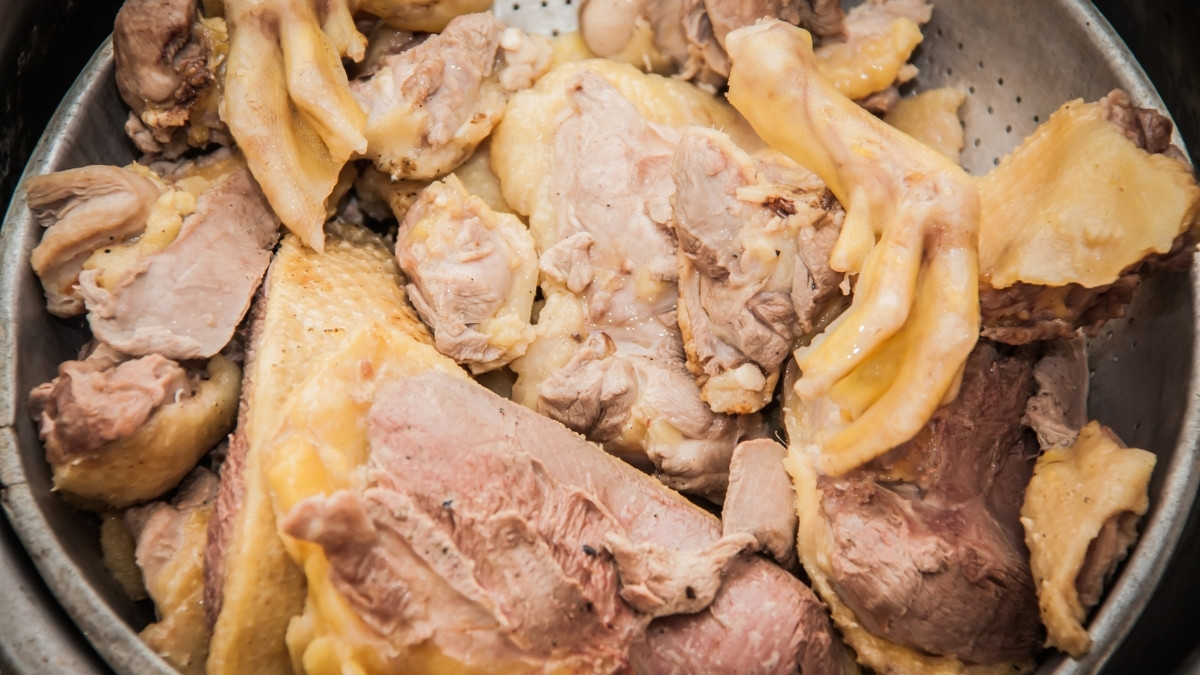 The third most-produced type of poultry in the world is duck meat. Whether the entire body is consumed or parts of duck meat, it is generally considered a healthy source of food rich in essential minerals, Omega 3 and Omega 6 fatty acids, vitamins, and a rich source of protein.

Duck Meat And The Nutrition Facts

Duck meat is considered very nutritious with a wide range of antioxidants, minerals, vitamins, and nutrients.

While cooking all the some, minerals and vitamins can be reduced because of the heat applied in cooking. Antioxidants in duck meat increase when the meat is roasted.

Benefits Of Duck Meat Include The Following

Most chefs recommend cooking poultry chicken and other meat for a very long time. However, when it comes to duck meat they are cooked like steaks which do not involve complete cooking. They are taken off the oven when they are partially done. Although it is said that any method of cooking applied in chicken can also be applied in the case of duck, duck meat can be used in any dish.

The usage of duck bones to make broth for soups can be used as an alternative to butter. Those who love the taste of duck meat can even consume duck eggs which are rich sources of vitamin b12.