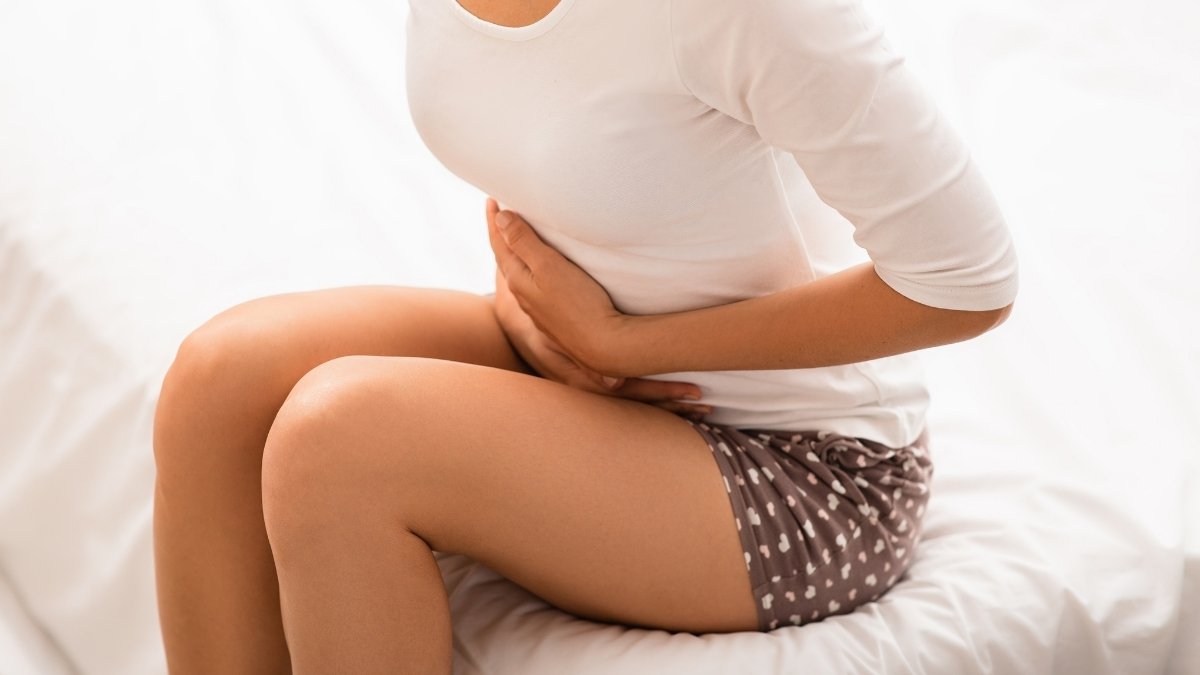 Bloating is one of the most common and frequent complaints in patients of all ages. Multiple studies state that bloating is not a disorder, but it is a symptom. A very common symptom that can affect people of all ages. Bloating is defined as a feeling of uncomfortability or the feeling of fullness, accompanied by symptoms like excessive gas, frequent burping, and abdominal rumbling.

Generally, it is believed that bloating is a sign of gastrointestinal problems and there are various factors that could contribute to bloating such as swallowing a large amount of air, delayed emptying of the stomach, retention of stools due to constipation, and many more.

Why does bloating happen?

There are multiple factors that contribute to bloating and some of the factors are as followed:

Generally, the microbiota offers many benefits to the host such as strengthening the gut, protection against pathogens, and regulating host immunity. But altered microbial composition could lead to health problems.

According to Collins, the problems in the balance between the host and intestinal microbiota could lead to changes in the mucosal immune system. This could also result in changes in gut sensory motor function and functions of the immune system. This causes the differences between fermented gas type and volume, contributing to bloating.

Small intestinal bacterial overgrowth is a disorder which is characterized by the increase in the number and alteration in the type of bacteria in the upper gastrointestinal tract. It is a disorder which is accompanied by a large number of symptoms such as diarrhea, weight loss, abdominal pain, bloating, and excessive gas. This disorder is often associated with malabsorption and this is due to abnormalities in the intraluminal environment as the intraluminal bacterias interfere with the process of absorption.

Intestinal gas accumulation is a problem which occurs when the gas is accumulated in the intestines. Generally, there is a minimal gas in the beginning of the day but it gets accumulated throughout the day. There are various factors that could cause the accumulation of gas in the intestine such as the amount of air swallowed, nature and frequency of dietary intake, problems with the bowel movements, medication, and stress.

Excessive accumulation of intestinal gas is considered to be the likely cause of bloating and distension. Swallowing of air is the most common cause of intestinal gas as swallowing a large amount of air could cause continuous and repeated belching, as a result, it causes bloating. Many times, the production of bacteria in the intestine could also lead to the accumulation of gas which could result in bloating. The severity of bloating is varied from mild to severe, depending on the severity level of intestinal gas.

Congestive heart failure is a serious cardiovascular disease that indicates the ability of the heart to pump enough blood in order to meet the requirements of the body. Generally, the left ventricle of the heart receives blood from the lungs and pumps it to the arteries of the brain and other extremities. But when the left ventricle becomes weak, it causes the symptoms associated with congestive heart failure.

As this disease remains untreated, its severe level could lead to the buildup of fluid in the tissues of the body, resulting in symptoms like swelling of the legs, congestion, and bloating. This accumulation of fluid in the abdomen and legs significantly contributes to bloating.