Home » Mental Health » EQ vs IQ- which one do you need more? 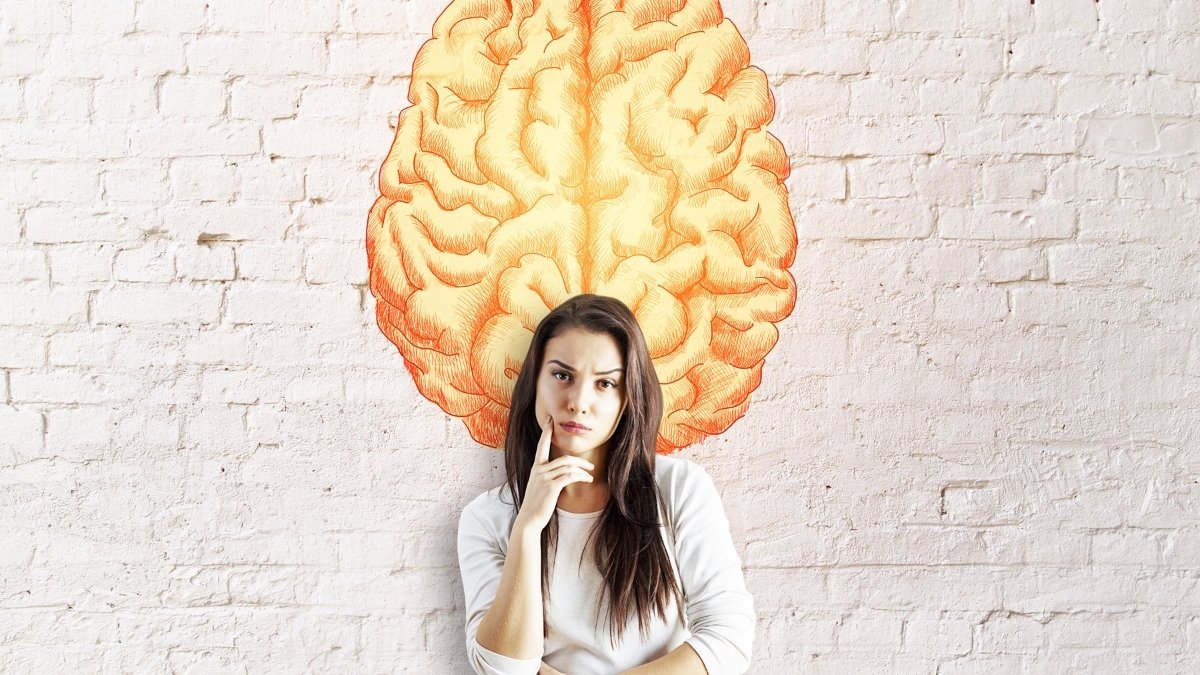 For sure, cognitive ability is evaluated wherever you go these days, but surely the right mix of emotional and intrapersonal intelligence is required to identify the right direction in life.

In the modern era, many confuse the idea to figure out the person’s ability with IQ (intelligence quotient) but it varies in different scenarios as people with high IQ will not surely be as successful, intelligent, or a nerd in real life.

On the other hand, one can put logic, reasoning, and problem-solving capacity to determine success.

Still, IQ vs EQ game won’t end as researchers are still trying to figure out the multiple intelligences of a human being and it is not only limited to the idea of perceiving things with emotions or a person’s intellect.

Advocating the importance of the two drivers of intelligence is important for humanity to grow and develop. Knowing the difference between EQ vs IQ can help an individual in a long run define personal skillset and mental power.

The term “Intelligence Quotient” refers to a measurement of a person’s relative intelligence.

The set of cognitive or intellectual abilities required to acquire knowledge and apply it effectively to situations with a clearly defined aim and framework.

Intelligence can be defined as how smart or clever you are in everyday language.

When we talk about EQ, we’re talking about our ability to notice and analyze emotions, as well as our ability to communicate with others and sympathize with them utilizing our soft skills.

Despite the fact that technology appears to be the answer to all of your issues in the twenty-first century, maintaining a human touch in recruiting is still necessary.

The ability to recognize and control your own and others’ emotions are known as an emotional quotient, or EQ.

The effectiveness of using, and controlling emotions in a constructive way in order to reduce stress, communicate effectively, be compassionate with others, master obstacles, and diffuse conflict.

Emotional intelligence assists in the growth of loyal and trustworthy relationships, academic and professional success, and the attainment of career and personal objectives. It’s possible.

On the other hand, The intelligence quotient, or IQ, is a measurement of a person’s capacity to reason. In a nutshell, it’s designed to see how well someone can utilize reasoning and knowledge to answer questions and make predictions. Short- and long-term memory is measured in IQ tests to begin assessing this.

One should be aware of his or her IQ score and utilize it to judge oneself, but neutrality should be kept indiscriminately.

Knowing one’s IQ can increase one’s self-esteem and morale, encouraging them to try new things, face problems, or put their mental resources to the test, stretching the arch to new heights.

In every phase of life, a person is judged by the scores of these two derivatives that combine both brilliance and common sense to deal with everyday situations.

The average score on IQ testing is set at 100. Every few years, psychologists adjust the test in order to keep the average at 100. The majority of people (about 68 percent) have an IQ of 85 to 115.

Only a small percentage of the population has a very low IQ (below 70) or a very high IQ (above 130).

A brain scan isn’t required to assess IQ and EQ. There is a slew of tests you can take for both that will give you a good idea of how you’ll fare. Few of the tasks can be finished at home.

Others would have to be done in a business setting.

IQ tests commonly used: Intelligence is divided into two categories by IQ tests. (Crystallized Intelligence) This is a test of your knowledge and communication skills. It usually improves with age.

This is a test of  (Fluid Intelligence) abstract thinking and problem-solving ability, as well as a measurement of reasoning ability.

Fluid intelligence cites your ability to solve problems in areas where you have little to no prior experience.

The most common IQ tests you can take are as follows:

Several exams can be used to assess emotional intelligence:

Also Read: What type of intelligence you have?

How to improve both: EQ vs IQ

Having a good EQ and IQ may make it easier to achieve success. Low scores in either, on the other hand, suggest that life will always feel like it’s being played on hard mode.

But don’t be concerned. If your brain box is lacking in head-smarts, several simple mental exercises can help you improve both. The science is still a bit hazy.

Increasing your IQ or EQ requires nothing more than cognitive practice.

Cognitive and mental activities have been shown to be beneficial to the brain. So, while increasing your IQ vs EQ may or may not be achievable, attempting to boost your IQ vs EQ is a good idea.

Exercise your IQ muscles. Want to have a higher EQ? Follow exactly the same, but with more emotion.

It’s a little different when it comes to increasing EQ. It’s more about learning and shaping your emotional responses than it is about slaving away at certain things. If you’re looking for ways to improve your EQ, try these:

Developing your EQ abilities is obviously more difficult than learning to play the saxophone or memorizing the digits of pi.

There are numerous training courses, videos, and books available to help you improve your EQ.

You’ll be relieved to learn that developing these EQ-enhancing soft skills isn’t as difficult as it appears. Your personality is far more adaptable than you would think.

It has been a long time since practically every aspirant believed in the old paradigm that IQ (Intelligence Quotient) may be held mostly responsible for achieving success in both work and life.

From the outset, we are constantly reminded by our parents and teachers that until we excel in our academic structure, success will not come knocking on our door.

Despite this, some competitors who lack a solid academic track record have been able to succeed and hold the highest positions in their respective jobs and professions.

According to recent studies, EQ encourages the individual in question to set high goals and, as a result, become more reliable and result-oriented in life, with a clear focus on human interactions.

By developing an increasingly purpose-oriented broad range of vision, one can boost one’s own regions of impact and become more contended with greater flexibility and vitality.

Multi-skilled teams could be manageable.

It has a significant impact on the people involved, encouraging them to become more dedicated to their professions in exchange for constructive comments in order to get the greatest results.