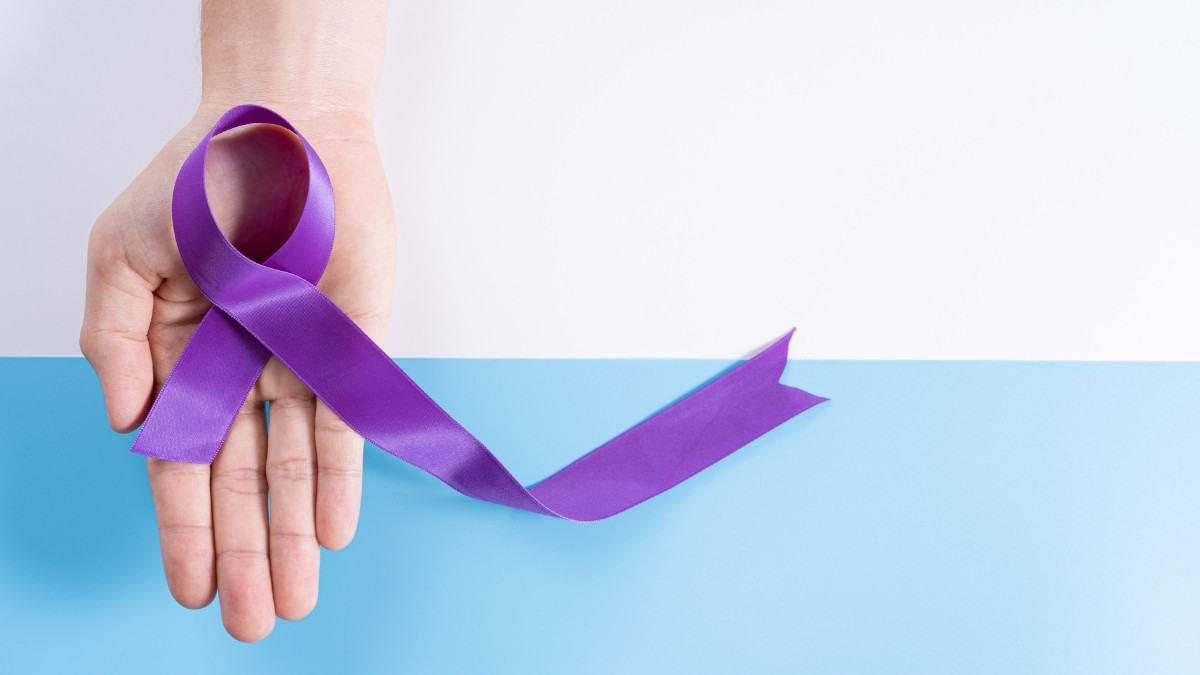 Epilepsy is a neurological condition that is caused by recurring disruption to the brain’s usual activity. The outward sign of epilepsy is known as seizures, and these can differ in appearance depending upon the part of the brain that is affected and by how far any disruption has been made. These seizures can occur in any part of the brain, and most often, a seizure lasts for one to two minutes.

The brain consists of tiny cells that carry the electrical charge, known as neurons. Usually, the electrical charges in the brain pass between nerve cells and to all the parts of the body. These cells fire in a controlled way. But when an individual has epilepsy, the nerve cells in the brain of an individual are overactive, which sends out powerful and rapid electrical charges. This disrupts the normal functioning of the brain. During this time, brain cells are four times more active than normal, as a result, it causes problems with behavior, movement, and thinking.

Seizures are associated with some phases.

Some of the common symptoms of seizure include:

There are many factors that can play a role in the development of epilepsy and some of them include, abnormal brain development, an infection of the brain, loss of oxygen to the brain, brain tumor and stroke.

There are two broad categories of seizures – generalized seizures and partial seizures.

1. Simple partial seizure – Most often, patients suffering from simple partial seizures stay awake throughout the period of seizure and are aware of what is happening but are unable to speak or move until a seizure is over. If the part of the brain that controls the senses are affected, patients might hear, smell or see things that are actually not present in reality. Sometimes, patients even hallucinate about things that had occurred in the past.