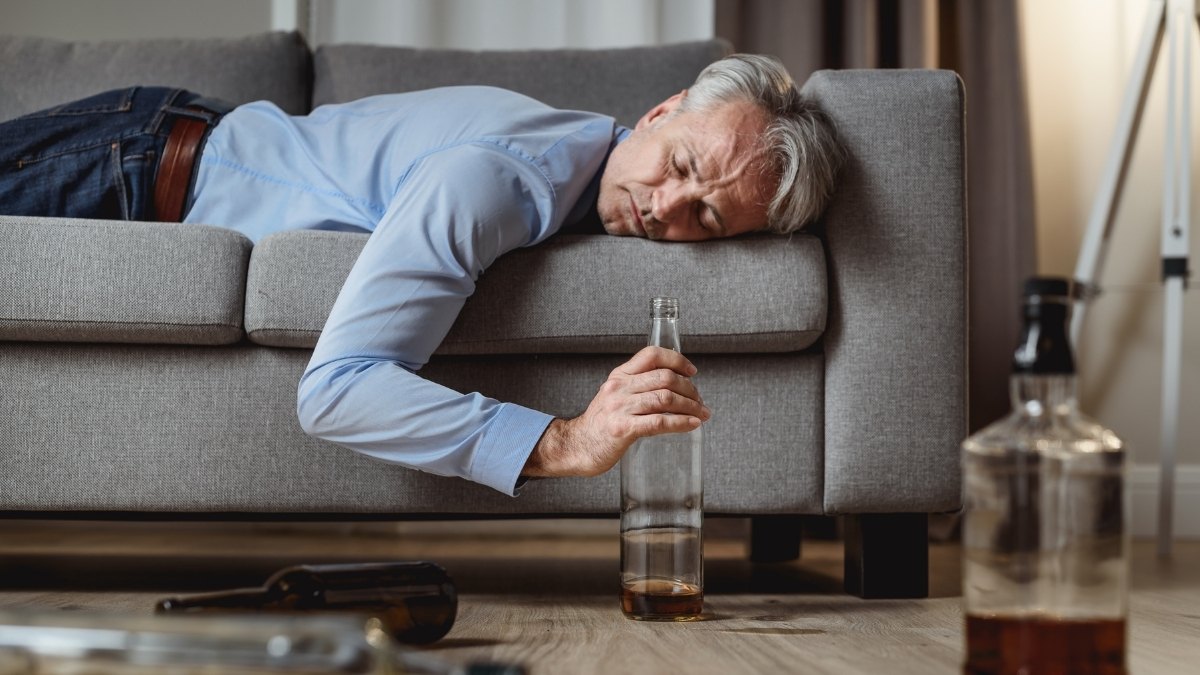 An addiction is something that affects your physiologically or psychologically. Basically, it is about relying on certain things that may form certain habituation. Usually, when we say addiction, a negative vibe just penetrates the whole space around us. Usually, we associate the word “Addiction” with drug abusers, alcoholics, etc. Though addiction can be positive as well. But usually, we don’t refer to some positive continuous behavior as an addiction. We refer to it as a habit.

Why Do We Get Addicted?

An addiction basically follows the same four-step formation process as that of a habit. Our response to anything is basically based on how we perceive something. This perception can be influenced due to one’s family and life history, some incidents, or even witnessing some incidents with someone else. Non-addicts usually don’t perceive the abuse as something good and hence they try to find better alternatives to satisfy a certain craving.

Addicts, on the other hand, feel that the abuse or drugs would help them to get out of the state they are in. It will help them in a certain way and that is why they use it to satisfy their craving. However, it is the reward that makes them do it over and over and over again. For an addict, the feel, the easiness, basically the effects of drugs that provide pleasure to his brain is the reward. And whenever a reward is pleasure-inducing or satisfying, the whole process is repeated again. That is why the doer does it again.

How to Get Out of an Addiction??

Getting out of an addiction is basically the doer’s choice. Internal motivation is much more effective than external motivation. When you talk to some of these abusers they are mostly the people who realize that their addiction isn’t good for them. Many of them say that it is not really something they appreciate but it is their craving that keeps them going, that makes them do these things again and again. This is something you can notice in nearly every abuser, even the kids.

Counseling can be a very effective way of tackling addiction. Many people who have someone who is an addict just stop the supply of the drugs or sometimes even go as far as to lock them in some room. But this strategy often fails as the craving isn’t satisfied and due to its result, the addict often becomes hard to deal with or sometimes even potentially dangerous. The most effective method is to lower the usage and slowly replace the medium of satisfaction with drugs with something else. This helps first to bring the dosage of the abusive smaller that can be tackled and then actually replace the abusive substance with something better which can provide the same pleasure.

For example, after bringing down the dosage, one can slowly replace the drug to exercise. Exercising induces testosterone and hence provides a pleasant, takes your mood to the next level.

Also Read: Delicious and Nutritious, The Banana is an allrounder fruit

A Few Pointers on How to Deal With Drugs:

1. Talking to Someone: Talking to someone will not help you immediately but it will surely help in the sense that someone else knows about your state and might have the resources to help you. You can actually be held accountable to someone else when you’re trying not to use drugs. Family plays an extremely important role here because of the fact that they are the closest to the abuser. A coach or therapist can also help to a great extent in recovering from the addiction.

2. Knowing about addiction: Knowing about addiction can help you in getting to know what kind of strategies to use to leave the world of drugs. Blogs and articles by sober drug addicts, success coaches, gurus, and spiritual teachers can help to teach you better things and actually providing with some valuable information on how to deal with drugs.

4.  Exercise: Exercise can help in recovering from the abuse. Initially, you can use exercise as a method to replace the pleasure that comes from drug usage. Then exercise can be used to recover from the damages that drug abuse has provided you. Exercises can have multiple forms. From swimming to calisthenics, from running to weight lifting. Any kind of exercise can help.

Tags: Reasons to why quit smoking, Role Of Smoking In Vision Loss, Buy Alcohol and Drug Treatment, How Adversely Alcohol Affects The Brain?