Home » General Health » Does your child complain of ear pain? 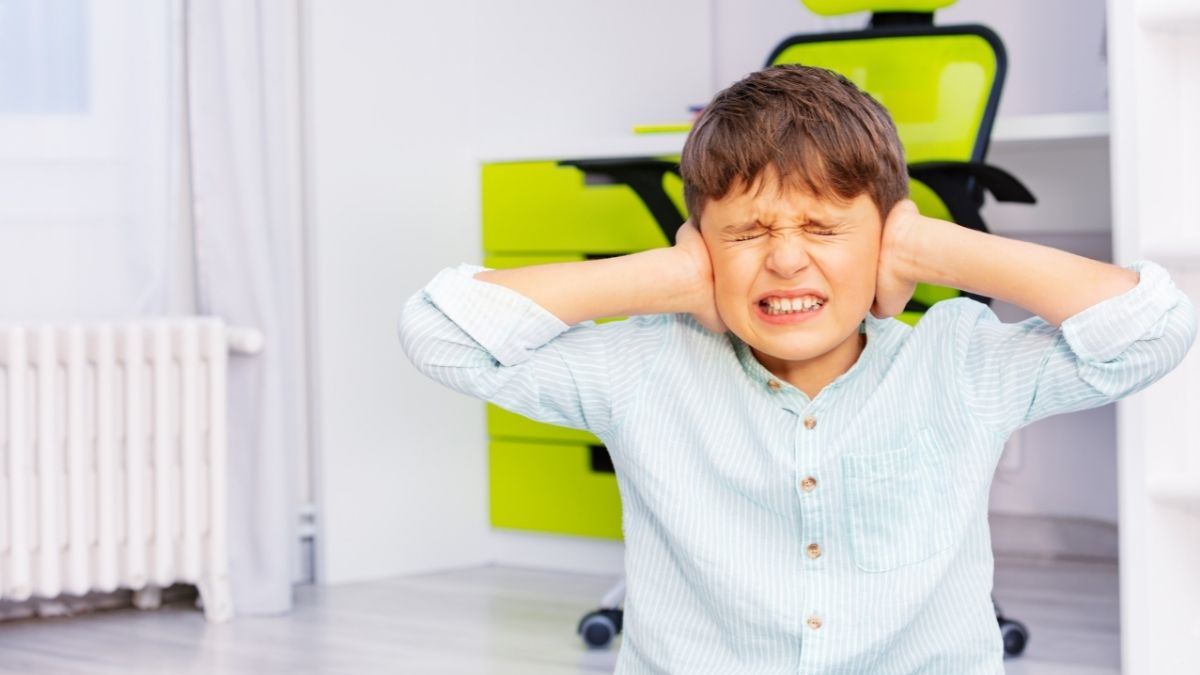 Nowadays, ear infections are common in children. In fact, research suggests that most children get at least one ear infection by the age of 3. Although there are many causes of ear pain, most often it results from an infection in the ear.  The severity of ear infection varies widely from one person to another. The ear consists three major parts – the outer ear, the middle ear, and the inner ear.

What are the symptoms of an ear infection?

When your child suffers from an ear infection, he or she is more likely to experience symptoms like:

What are the causes of an ear infection?

Usually, infection begins when a child suffers from a sore throat, cold, and other upper respiratory disorders. When an infection is bacteria, the bacteria spreads to the middle ear and causes an infection. And when an infection is caused by a virus, that is due to cold, the eustachian tube becomes blocked and stops the drainage of the fluid. This leads to the development of an infection due to the germs that are present in the nose and throat.

What are the common types of an ear infection?

1. Acute otitis media is the most common type of ear infection and it occurs when the parts of the middle ear are swollen and infected. This causes the buildup of fluid in the eardrum which results in pain. Acute otitis media is known to be a sign of three components – ear infection, inflammation of the middle ear, and effusion. It is usually preceded by upper respiratory infection and apart from pain, it is accompanied by increased crying and poor sleep.

2. Otitis media with effusion is an ear infection which occurs when an ear infection has run its course but sometimes fluid stays behind the eardrum. It is a common problem seen in children. In fact, it is the commonest cause of hearing disability in children. Generally, children with otitis media with effusion do not develop any symptom of acute inflammation. The ear is not painful, but a child can experience discomfort in ear or hearing loss.

Also Read: The Metal you wear in your Jewelry has Risks Related to Your Health – Find How!

3. Chronic otitis media with effusion is a condition which occurs when the fluid in the ear stays for a long time and comes over and over again. It is not accompanied by an infection, but it makes it difficult for a child to fight infections. Many time, chronic otitis media leads to the occurrence of the hearing problem.

Why children are more likely to suffer from ear infection?

As stated above, most children suffer from some form of ear infection by the age of 3 and there are many reasons that can explain the reason behind it. Some of the reasons include:

The immune system of a child is weak and not as effective as of adults because it is not fully developed, it is still developing. Therefore, children are unable to fight off infections and are prone to get infected.

Are there any complications associated with an ear infection?

Although it is rare, there are some complications that might develop due to the untreated ear infection. Complication includes permanent hearing loss, scarring of the eardrum, facial paralysis, and an infection in the inner ear. Ear infection can significantly affect the quality of life of a child and their caregivers.