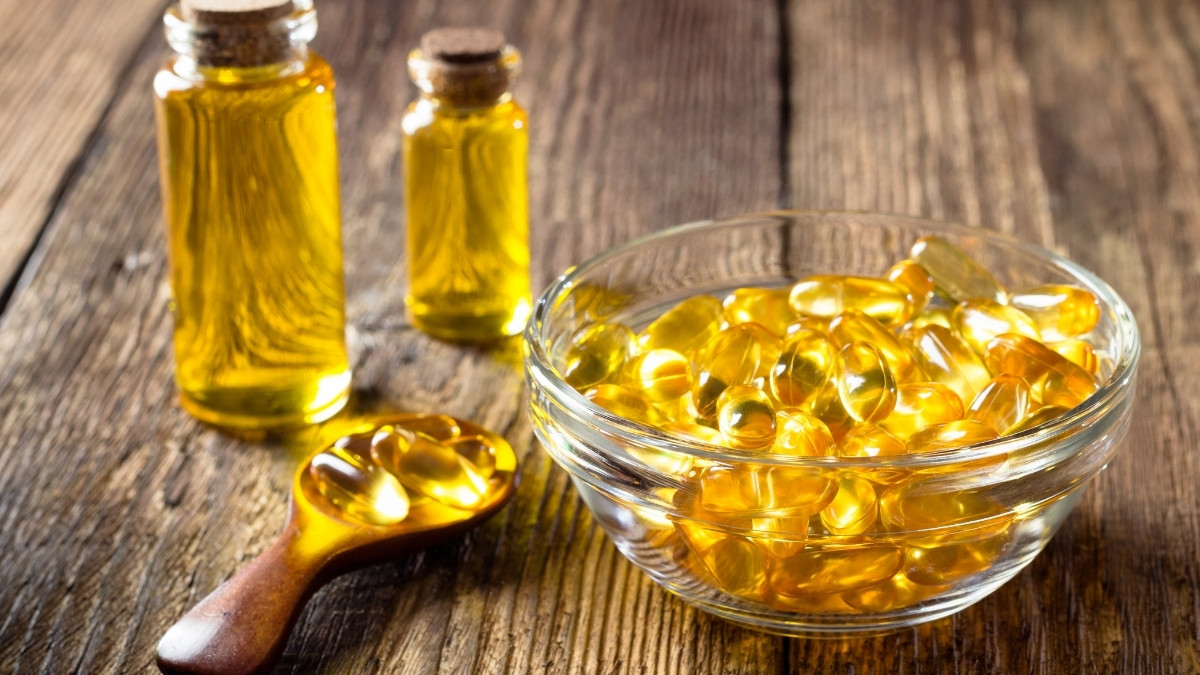 Many health researchers claim that fish oil has many beneficial effects on the health of an individual. In high doses, fish oil can significantly lower the risks of developing multiple health problems. One of the primary reasons why fish oil should be a supplement to improve your overall well-being is that it is a healthy source of fat (omega-3 fatty acids).

Omega 3 fatty acids belong to the group of polyunsaturated fatty acids that are known to be important for multiple numbers of functions in the body. It is found as a rich source in foods like fatty fish and shellfish, but can also be found in some vegetable oils or as a dietary supplement.

According to research, in the United States, the fish oil supplement is a natural product that is commonly taken by both adults and children. The supplements of fish oil are generally considered to be safe and do not have any serious side effects. When side effects occur, they are just minor gastrointestinal problems such as diarrhea and indigestion.

Over the past several decades, evidence has indicated that the intake of omega-3 fatty acids is associated with a significant decrease in all-cause mortality. It has multiple health benefits such as:

Multiple studies have shown the correlation between omega-3 fatty acids and cognitive function and overall mental health status. Fish oil is said to be beneficial in the treatment of various mental health conditions such as depression, Alzheimer’s disease, and attention deficit hyperactivity disorder.

Multiple studies have been conducted to investigate the role of fish oil supplements in keeping bones healthy and it was observed that fish oil contains a wide range of properties that could help to maintain bone health and prevent the development of bone and joint disorders such as arthritis and osteoporosis.

Fish oil is also beneficial in treating or delaying the complications associated with diabetes mellitus. Diabetes is a metabolic disorder which is characterized by elevated glucose level in the blood. Normally, the glucose is carried to every cell in the body to use it as a source of energy, but when it stays or gets accumulated in the blood for too long, it causes its level to become too high.

The glucose level in the blood is regulated by insulin and any problem in the secretion or using this hormone, leads to diabetes. It is of two types – Type 1 diabetes (when pancreas produces very less or no insulin) and type 2 diabetes (when there is a lack of insulin production or the inability of body to use it effectively). Type 2 diabetes is also known as insulin resistance.

Fish oil is primarily known to treat type 2 diabetes by improving the functioning of the body to use the produced insulin effectively. Studies have shown that people who consume dietary fish oil are less likely to suffer from insulin resistance.