Home » Lifestyle and Diet » Do You Know That Oversleeping Can Be Harmful? 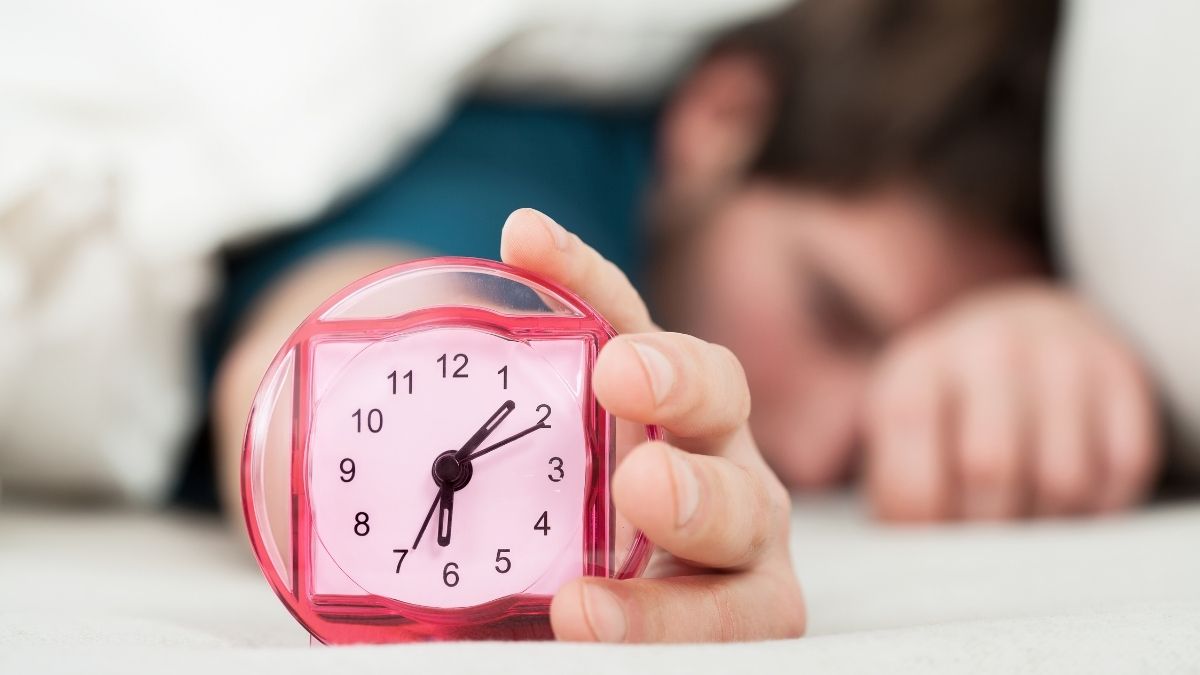 You must have heard that getting a good amount of sleep is extremely important to maintain good health. That’s right. But do you know that oversleeping or excessive daytime sleepiness can be the sign of impaired health?

Yes, if you have been struggling with a feeling of being sleepy all the time and you have no clue about the cause of it then it can be a result of some underlying condition. Everyone has some days when he or she feel sleepy and it is often due to a busy lifestyle and too many late nights. But, it cannot be the case all the time. Sometimes it is due to other health problems.

Also Read: Importance And Role Of Yoga During Pregnancy

All people suffering from narcolepsy experience excessive daytime sleepiness. The exact cause of this disease is not known yet but researchers believe that narcolepsy is the result of the low levels of the brain chemical, hypocretin. The part of the brain that controls falling asleep do not function properly and might make you fall asleep without any warning during the daytime when an individual should be awake and active.

The onset of the symptoms of narcolepsy can be gradual or sudden. Excessive daytime sleepiness is the first symptom of narcolepsy and later it is accompanied by other symptoms such as sudden muscle weakness, hallucination, sleep paralysis and sleep disruption.

Hypothyroidism is associated with many symptoms and some of the classic symptoms of hypothyroidism include extreme tiredness, weight gain, cold intolerance, constipation, and dry skin and hair. With hypothyroidism, alterations in sleeping habits are very common such as excessive daytime sleepiness and prolonged nighttime sleep.

Excessive daytime sleepiness is the most common complaint of people suffering from epilepsy. It is a disorder that is characterized by recurrent seizures and it is caused due to the disruptions in the brain’s usual activity. Seizures are defined as sudden and an uncontrolled electrical disturbance in the brain that causes changes in the behavior, movements and conscious level of the mind.

The brain abnormality in epilepsy can result from genetic disturbances or from structured that can be inherited or acquired. In simple terms, some of the causes of epilepsy include brain abnormality, stroke, brain tumor, infections that affect the brain, and genetic factors. Epilepsy affects an individual’s consciousness level.

Brain abnormalities are closely associated with the sleep disorders. Epilepsy causes interictal epileptic discharges and arousals from sleep. This sleep disruption is the major cause of excessive sleepiness. Excessive sleepiness is a common side effect of epilepsy. In fact, epilepsy is associated with many sleep disorders such as sleep apnea, restless leg syndrome, idiopathic hypersomnia and periodic limb movement in sleep. The occurrence of any of these sleep disorders can be the cause of excessive daytime sleepiness along with prolonged nighttime sleep.

Most often, daytime sleepiness is ignored. But it is important to identify every warning sign so that it can be treated before diagnosing any serious disorder. Share it with your people to create awareness. Stay Safe, Stay Healthy!!

Tags: Insomnia – A Disorder That Affects The Quality Of Life, 5 Foods That Improve Cognitive Function, How Metal Ions Can Be The Cause Of Alzheimer’s Disease, Obsessive Compulsive Disorder