Home » Lifestyle and Diet » Deterioration Of Healthcare With A Growing Population 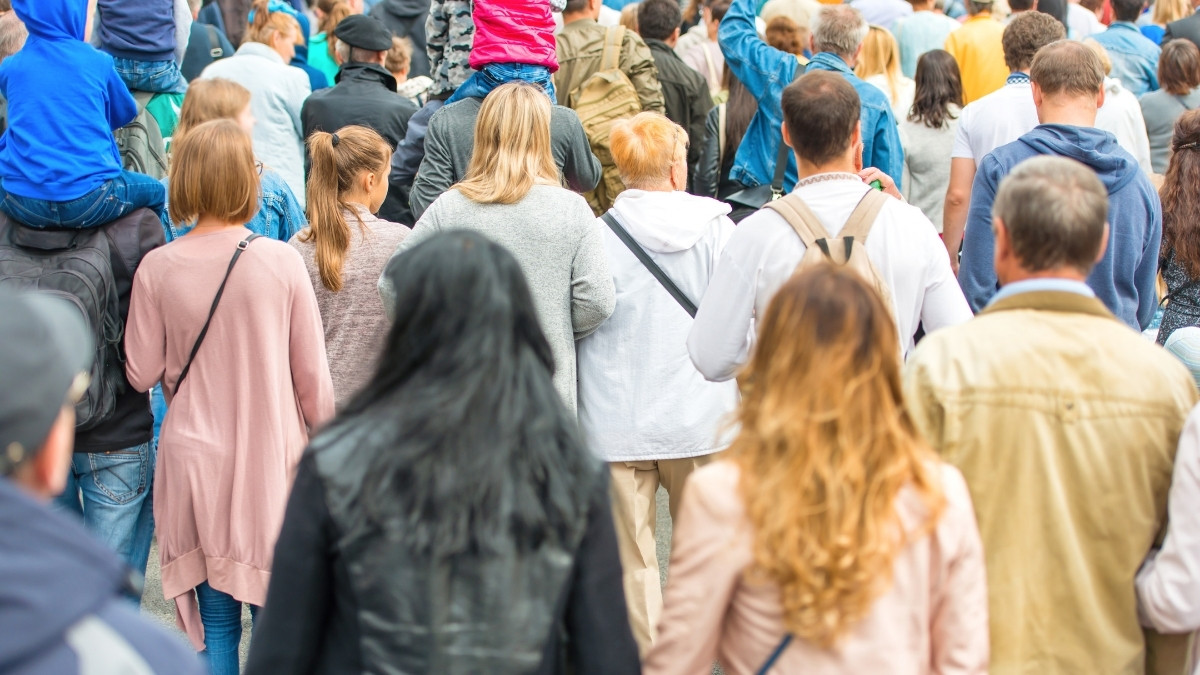 World Population Day is celebrated internationally on the 11th of July. This day is the ideal time to pay attention to the health problems faced by people all over the world due to the rapidly growing population in every corner of the world.

As population rises, the need for healthcare facility also grows, but most of the countries, even the developed ones, are not ready to cope with the issue that may arise in the years to come. This is a critical situation as, without adequate medical facilities, there will be poor healthcare in the country and the risk for some severe health issues may rise up.

The scope and emphasis of public health is significantly influenced by the changing characteristics of the population. The rate of population growth affects the public health planning and medical facilities. Alterations in age composition, internal migration, changes in population density and urban-rural movement are some of the factors contributing to the problems that are arising in regard to the healthcare facilities. Among the various characteristics of recent population trends, the aging of the population is one of the most fundamental one in its bearing on national health.

Top 5 most populated countries in the world & their healthcare:

Standing at 1.4 billion, China is the world’s most populated country. Though China has the most natural resources and even technology advancements, a population this high always comes with severe consequences.In 1979, China introduced the one-child policy to cope up with its rapidly growing population, which seemed like an effective policy to take control of the rising levels of population in the country. But even this policy involved consequences of its own which were known years after the policy was implemented. The major problem that arose through the policy was how it transformed China from being rapidly growing to a rapidly aging population. This is causing a surge in the elderly population of the country and a shrink in the working-age population.

With such a disastrous imbalance, meeting the healthcare needs of the growing elderly population would result in soaring healthcare costs, leading to the deterioration of the health status in the country. Although China is working towards fixing the issue as it has switched to a two-child policy system, it still remains a major concern whether the country is ready to meet the healthcare requirements of the future.

With a population of 1.4 billion, India is the second-most populous country in the world. The rapidly growing population of the country raises an issue that will become even more severe as the population keeps ascending. India is amongst one of the countries with the lowest healthcare expenditure, which is much lower than the vast majority of countries.

The differences between the rich and the poor keep swelling, leaving the poor struggling to afford treatment. Also, urban and rural disparities have funneled the majority of physicians in the urban sector. With the inequality and population levels rising high, India’s healthcare facilities are deteriorating continuously and require serious attention to support the millions living in poverty to gain access to proper medical facilities.

The population gap between the top two countries and the U.S can be noticed from a far distance. With 329 million, the United States is the third most populated country in the world.

With the high cost for medical facilities, more than fifty percent of the Americans are unable to pay for their treatment. Along with the population, the obesity ratio is also on a rise in the country. Obesity leads to many chronic diseases which are again quite expensive for most people to afford. The U.S has a higher rate of chronic diseases and a lower rate of overall life expectancy. The way to deal with the problem is to focus on improving health care and reduce the financial burden, especially associated with chronic diseases.

Indonesia is the fourth most populated country with a population of 270 million. With the population not so high, the healthcare facilities are quite inadequate in Indonesia. The challenges can be summed up as ACCA (Access, Capacity, Capability, Affordability).

Innovation and technology play an essential role in dealing with most of the challenges but the country does not have the advancement in technology for medical requirements.

Technology would enable faster and more accurate diagnosis with a low financial burden on the patient. By improving the technological approach, the medical facilities in the country can be enhanced, which can be done through a close collaboration between the private sector and the government.

Being the fifth most populated country in the world, the population of Brazil is 212 million. Healthcare is available to anyone legally residing in Brazil and the services are available through the public national health system, private sector, or subsidized private providers.

The free public national health system can be used by anyone who is unable to afford the treatment as no cost of the patient is involved, including hospitalization, surgery, and prescriptions. Technology is not implemented effectively in Brazil as even computers are rarely found in hospitals and emergency rooms.

Brazil has made effective progress in providing medical healthcare to all, but what’s still remaining is the application of technology in the medical field which comes with plenty of benefits like quality improvements and cost reduction.

Population explosion is one of the critical issues that most of the nations are facing. There are innumerable other concerns that arise due to the rising population, and lack of healthcare facilities is just one of them. This, in future, may lead to severe deterioration of public health in nearly all the nations going through this phase. It can also lead to a higher death rate in the countries.

Adequate measures are required to control the population levels and to improve the healthcare facilities so that no person is deprived of proper healthcare in the county.