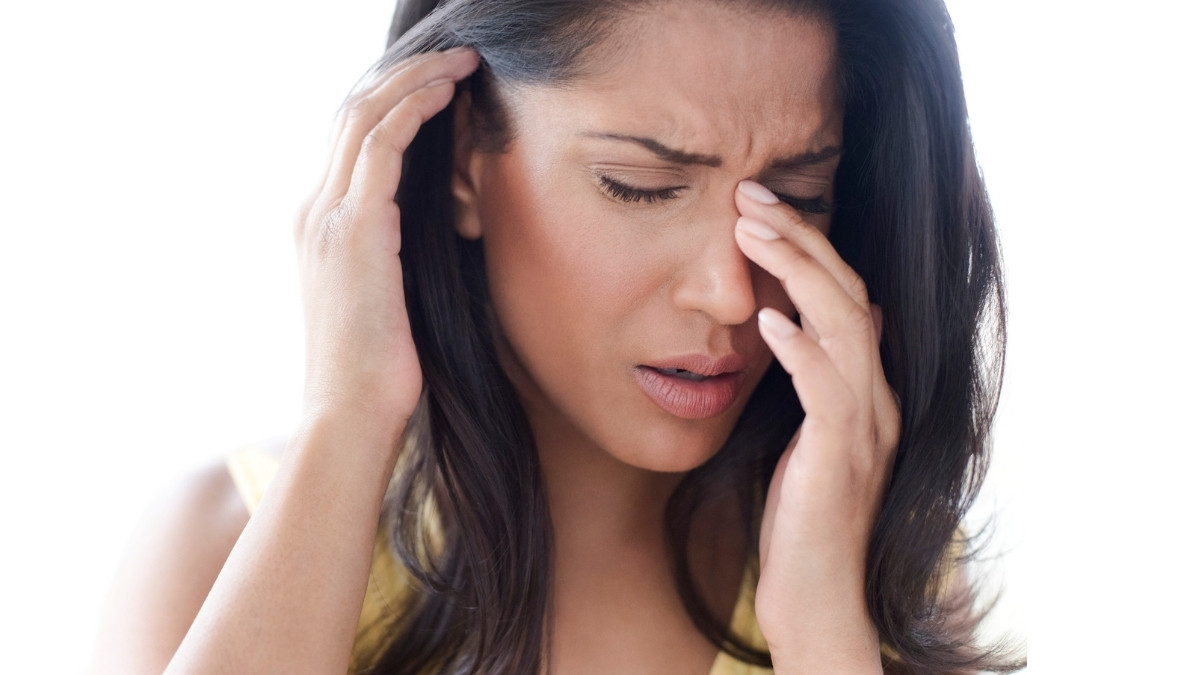 Sinusitis is the inflammation of the paranasal air sinuses which are the cavities containing the mucoid air cells or the mast cells. These cavities produce the sticky mucous which are primal in the normal working of the nasal passages for the exchange of air.

Symptoms are gradual in nature and hence depend on the length of the infection. Sinusitis is designated into two major types- acute and chronic. The acute sinusitis can be confirmed by the appearance of two cardinal symptoms.

If these symptoms persist for long, say 12 weeks, the type of sinusitis becomes chronic.

In acute sinusitis cases, the patient can recover on his/her own. Some home remedies such as steam taking and a nose bath with a sponge can help overcome the symptoms.

Antibiotics are usually not administered in first attempt and hence for the contradictory effect the given home remedies (below) are used.

A deviated septum (the bony ridge in the middle of the nose) may require surgery. Functional Endoscopic Sinus Surgery (FESS) is the ideal procedure for the surgical treatment. Surgery should be the last option in the treatment of sinusitis.

The cow face asana is the beginner’s level Vinyasa yoga asana. It helps in relieving stress and anxiety. The pose helps in relaxation. The entire pose is dependent upon the periodic breathing. One should be in control of his/her breath in order to get the maximum effect. This helps in the control of sinusitis.

This calms the mind and gives a good stretch to the shoulders. The pose helps in the curing of insomnia and helps to control one’s blood pressure. The Janu Sirsasana helps the body in combating sinusitis in the same way as Gomukhasana.

The cobra asana gives the lungs an overhaul. It is the best poses for sinus cure as it helps in optimal breathing.

It improves the respiratory rate and helps in the opening of all frontal and ethmoidal sinuses.

This pose gives the neck a good flex and helps in keeping fatigue miles away.

ACV is loaded with a lot of antioxidant materials which help in producing thin and clean mucus. It also has antibacterial properties. It is also a natural antihistamine, hence lessening the chances of allergic reactions.

2 tablespoons ACV is mixed with 8 ounces of water daily. Also, it can be added to the steam inhalation machine and then inhaled in order to open the sinus cavities.

I hope the article keeps your nose clog-free and sinus free!