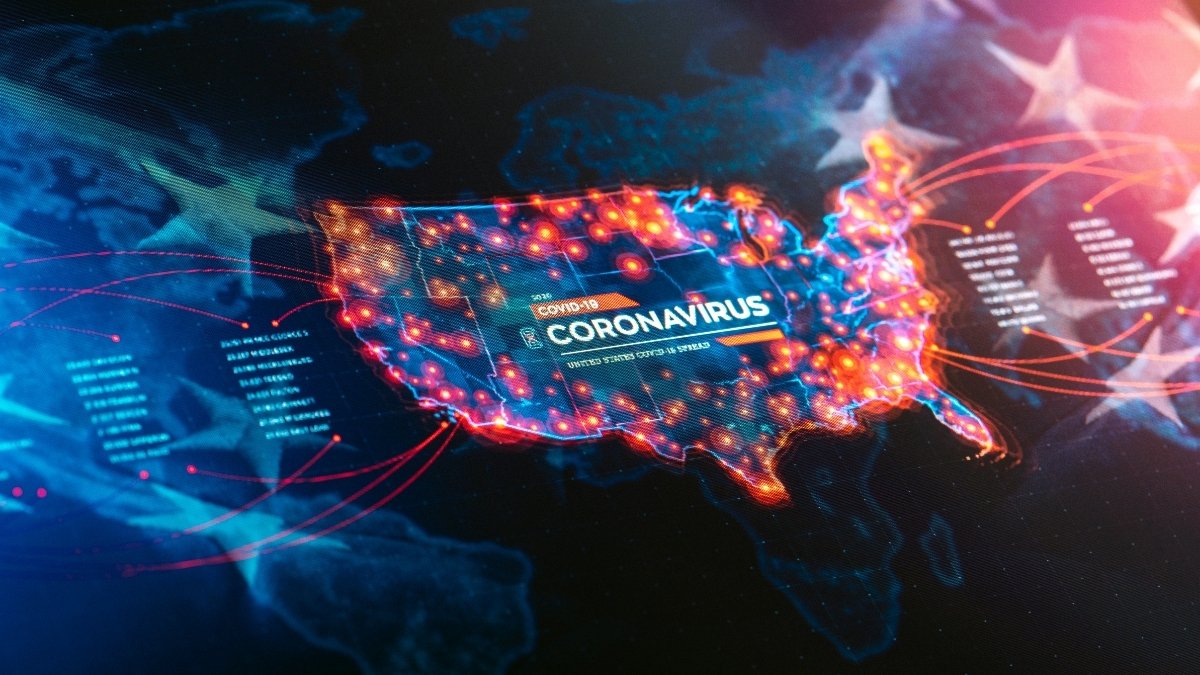 Americans were eagerly waiting for the pandemic to end so that the sole focus can be given to the presidential elections 2020. However, all such possibilities have clearly disappeared and it would be fair to say that the country wasn’t ready for two stressful events simultaneously. People have the fear of catching viruses while voting at the polling booths. Changes in the voting process can no doubt affect the strength of the voters.

Pandemic has changed the lives of the people and the only way to deal with the virus is to adapt to a new lifestyle.

States like North California, Hawaii, Delaware, and Alabama have implemented more rigorous sanitization procedures at the polling booths. Other states are brainstorming on how to replace older polling booths and volunteers who have a fear of working in a public place due to covid 19.

Some of the states prefer voting by mail, while others are still considering alternative ways of voting. As per the CNBC the states are preparing for fall elections with all guidelines of COVID-19.

Arrangement Of Special Equipments:  As per the reports, many states are spending more money on elections this year for cleaning supplies to disinfect polling areas.

The public information officer of the Board of Election, Patrick Gannon says officials are planning to arrange essential equipment for poll workers, such as masks, gloves, and hand sanitizer.

Alabama has sanctioned a portion of money by the CARES Act as the federal stimulus package expecting it to be spent on cleaning materials and protective equipment.

Avoiding Senior Citizen Poll Workers: The officials are also planning not to keep enough poll workers, especially the older workers. Older poll workers might not work out in November due to the fear of getting infected.

The officials know, a single infected person in the poll area can be dangerous and senior citizens are more prone to infection.

According to the State Election Commissioner Anthony Albence, the officials have “seen some cancellations by the poll workers themselves, due to the anxiety around the COVID-19”.

Possibility Of All-Mail Ballots: Some of the states are evaluating the possibility of all mail ballots. The first mail ballot elections were adopted in Oregon in the year 1998.

For the 2020 presidential election, California has passed all mail ballot law making it the largest states in the union to do so.

Liberty For No Excuse Absentee Balloting: The concept of absentee balloting is not new in the United States history. This happened during the Civil War when 17 states changed their law to allow soldiers to perform their duty without voting as they were deployed away from home.

Till now, 31 states including the District of Columbia offered the ‘No Excuse Absentee Balloting’ to the voters. It means voters who want an absentee ballot can get one without a legally defined excuse.

The states who still require an excuse for an absentee ballot need to have special sessions with their legislatures to amend the law.

Establish Early Voting Locations: Apart from no-excuse absentee voting, early voting location is in the trend. 36 states including the District of Columbia have done this in the past and will do it in the future whenever required.

Early voting is not only convenient but also reduces the crowd at the polling booth. The majority of the states have now adopted both ‘No Excuse’ and ‘Early Voting Locations’ except 17 states.

Make Election Day A National Holiday:  This might sound irrelevant but during a pandemic, it’s quite relevant. Working on an election day means people will be out for their work especially peak and off-peak hours making it difficult for everyone to practice social distancing.

Governors have the authority to declare state holidays in order to ease congestion at the polling places.

Keep Preventive Measures In Mind At Polling Booths: Apart from government officials, citizens should also take necessary personal precautions against contracting COVID-19. The government is trying to keep as many polling booths open as possible.

In the April 7, 2020 primary in Oshkosh, Wisconsin officials allowed voters to drive their car to pick up and deposit their ballots. Here is a tweet from the City Of Oshkosh:

Being a democratic nation, American elections are also democratic in nature. It generates citizen interests at different levels of electoral units and different branches of government. According to the latest report of 2020, 28 countries held elections in which more than 88 million people voted.

Now, all eyes are on the United States presidential election which is to be held on 3 November 2020. There is no simple or single solution for conducting elections under the shadow of Coronavirus. But still, officials are planning to conduct the election without spreading the infection.

They have a backup plan of mixed system method of voting including some conditions:-