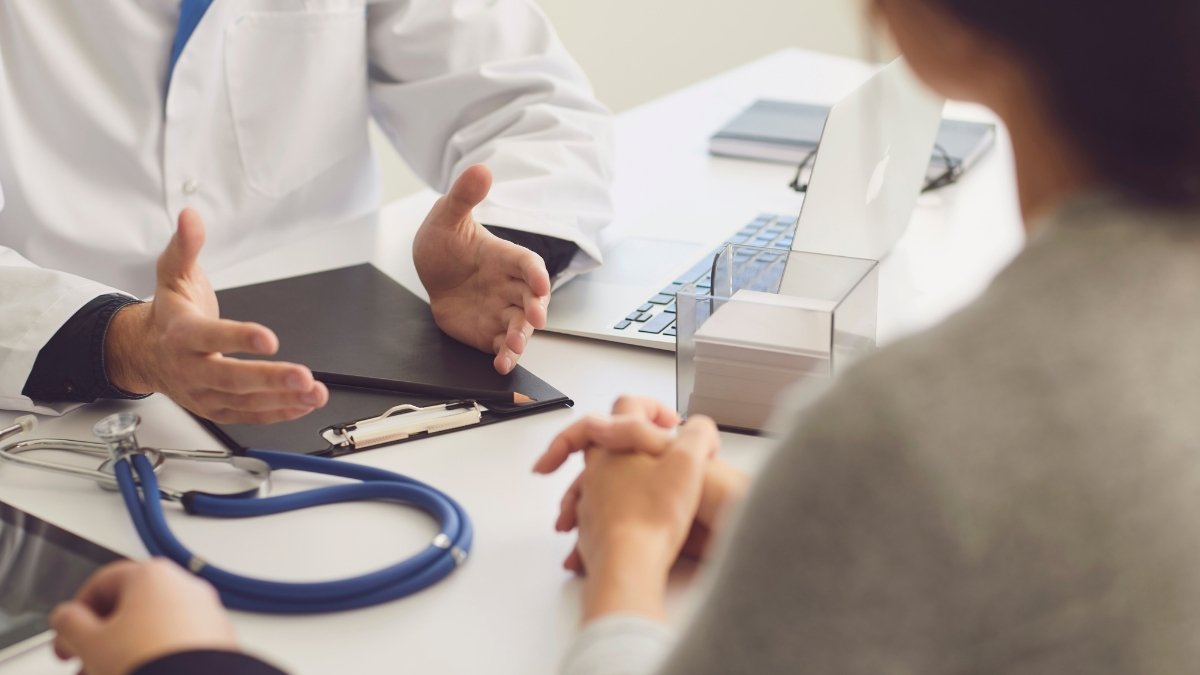 Did your parents give you apples daily as it was said to keep the doctor away and yet you fell ill? And were you (actually all of us) instructed strictly not have ice cream during cold? All of us have unknowingly followed food myths since childhood. Most of them were carried down from generation to generation since eons. We blindly believed in them without actually finding out the reason behind such restrictions and advices. But over the years, scientists and food enthusiasts have researched and have found many of them to be pure myths that people have blindly followed and are still following.  Most widely believed myths are:

It is a wise idea to do some research on the ongoing food trends rather than following them blindly. This is the reason why people still believe in such food myths. Carelessness and unawareness related to health issues must be culminated in order to lead mankind to a healthy and myth free lifestyle.

Tags: MYTH – Born to Disbelief, It isn’t A Myth – Smoking Truly Kills, 5 Bogus Myths regarding Dental Care, 5 beauty Myths that you always fall for, 7 foods that are slowly taking away your life