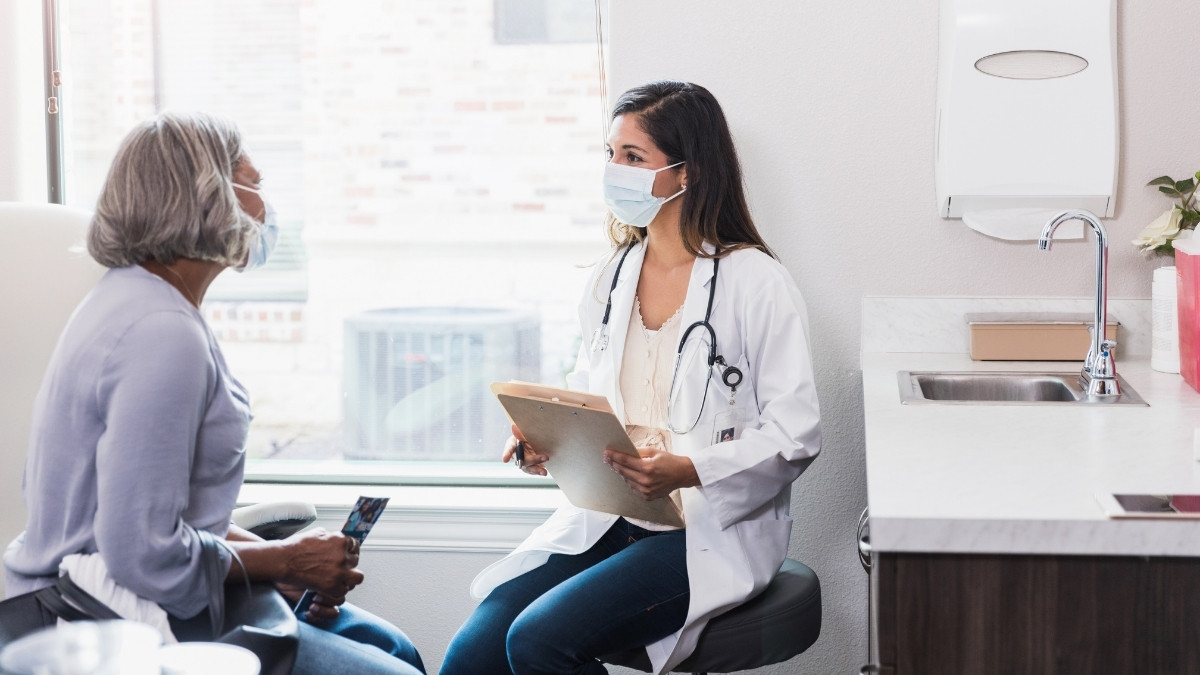 There are many health diseases that affect women much faster than it affects men. It is necessary to understand those health issues and get them treated as soon as possible. Some of such diseases include:

According to the researchers around 13000 cases of cervical cancer have been diagnosed every year. Cervical cancer is a type of cancer that arises in the woman’s cervix which is an entrance to the womb from the vagina. Initially, it does not have any symptoms but later symptoms like vaginal bleeding, pelvic pain, and pain during sexual intercourse can be seen. Worldwide, cervical cancer is the fourth most common cause of cancer and also the fourth most common cause of death from cancer in women.

Apart from cervical cancer, pregnancy issues are also increasing day by day and an unhealthy lifestyle is considered as one of the most common reasons behind it. Infertility is a condition in which the couple finds difficulty in conceiving. Lack of regular ovulation, blockage of the fallopian tube and endometriosis are considered a common cause for infertility. Endometriosis is a condition in which the layers of the tissue that normally covers the inside of the uterus starts growing outside of it.

It has been believed that women are more likely to suffer from osteoporosis as compared to men. Osteoporosis is a disease that is characterized by weak bones that increase the risk of fracture or a broken bone. Under this disease, bones become too weak and fragile. The risk of osteoporosis increases by age and it is more common in women after menopause. This is because after menopause women produce less hormone estrogen and estrogen helps women keeping the bones strong. Women have less bone mass as compared to men and also lose bone mass faster and sooner than men. Advancing age is the most common cause of Osteoporosis but there are many other factors as well that cause this disease such as low body weight, prior fracture as an adult, deficiency of calcium, alcoholism, eating disorder, etc. All bones can be affected by this disease but the vertebrae of the spine and the hip are the most affected areas of this disease.

Alzheimer’s is a neurodegenerative disease, a loss of functions of neurons and sometimes the death of neurons. Usually, this disease starts slowly and worsens over time. Women are related to an increased incidence of Alzheimer’s disease and are at a greater risk of developing it. In women, the drop in estrogen at menopause increases the risk of Alzheimer’s disease. As the disease advances, the symptoms of this disease include disorientation, mood swings, loss of motivation, behavioral issues, the problem with language, etc. Genetics is believed to a risk factor and other risk factors that can cause disease are head injuries, hypertension, depression, etc.. This disease is normally associated with plaques and tangles in the brain.

Lupus is also known as lupus erythematosus and it is an autoimmune disease in which the immune system attacks healthy tissues. As per the research, women are more likely to get lupus and of all the cases of this disease, 90% of the people diagnosed with lupus are women. Also, most of the women who suffer from lupus are age between 15 and 44. Symptoms of this disease vary from person to person and some of the common symptoms include sensitivity to sunlight, joint pain, fatigue, skin rash, etc.

Share it with your family and friends and create awareness among them. Stay Safe, Stay Healthy!!