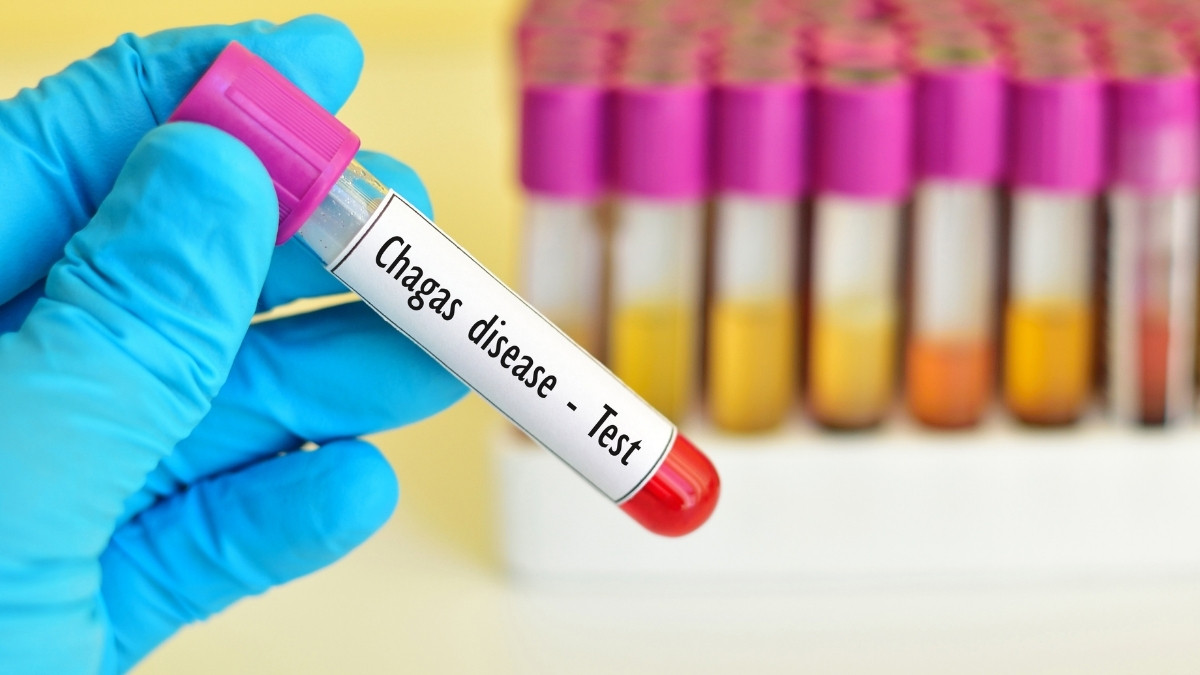 According to the Pan American Health Organisation (PAHO), Chagas disease is one of the biggest health threats for Americans. It is estimated that millions of Americans are at risk of suffering from Chagas disease and is responsible for thousands of lives each year.

According to research, it is estimated that 16 to 18 million of people are infected by trypanosoma cruzi, almost 30% to 40% of patients develop the symptoms of heart disease as a result of an infection. In America, Chagas disease is one of the leading causes of the development of cardiovascular disease.

Chagas disease occurs due to the death of the cells in the tissue that occurs during the infective cycle, inducing inflammatory response and fibrosis. When Chagas disease is left untreated, it can become fatal and leads to the occurrence of life-threatening problems such as heart muscle damage.

Also Read: Suntan – Cause and Cure

Generally, the symptoms that occur during the first few weeks or months after exposure to infection are mild and show symptoms such as fever, body ache, swelling of the eyelid, swelling at the area of a bite mark. At this stage, many people may not experience any symptoms at all. But some people get sick after some years and experience symptoms that can be serious and life-threatening such as irregular heartbeat, an enlarged heart that makes it difficult for the heart to pump blood, problems with the bowel movement, and an increased risk of suffering from a stroke.

Vector transmission is the main mode of transmission of Chagas disease. Chagas disease is a vector-borne disease transmitted primarily by the insect triatomine, which are also known as kissing bugs and reduviid insects. Triatomine insects are infected by Trypanosoma cruzi by feeding on the blood of an infected person. When triatomine insects bite and ingest the blood of an individual, they defecate on a person.

Chagas disease can also be transmitted through the non-vector mechanism and in such cases blood transfusion and congenital transmission is the main cause of the infestation.