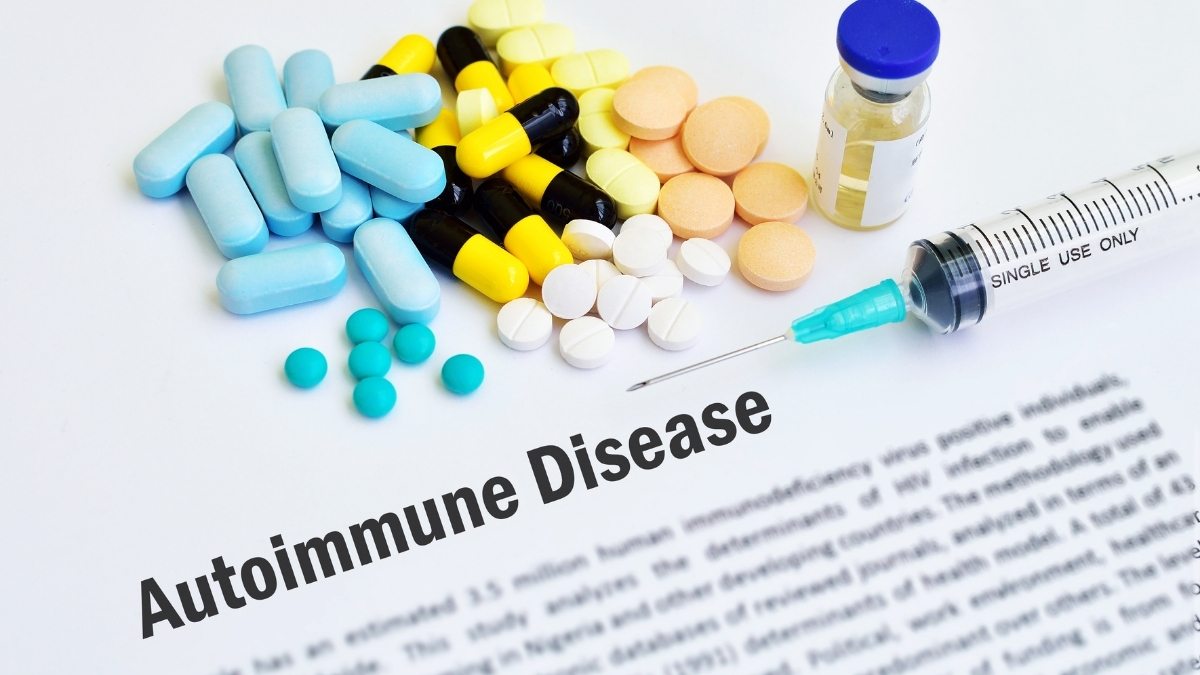 It was observed that females were more affected by celiac disease than male individuals. The disease was more prominent in children than adults. The bottom line is that celiac disease occurrence varies with sex, age, and location.

Celiac disease is a type of immune reaction that occurs because of eating gluten, a protein present in wheat, barley, and rye. It is also known as sprue, nontropical sprue, and gluten-sensitive enteropathy.

But being sensitive to gluten is much more different from celiac disease, which is an autoimmune disorder. Severe gluten sensitivity can further lead to Celiac disease if left untreated. In celiac disease, the immune system starts secreting toxins due to gluten and damages the villi.

Villi is the plural form of the villus, and tiny finger-like protrusions are made up of cells that are spread in the entire length of the small intestine. It is responsible for absorbing nutrients from food intake. This gets damaged by the toxins produced by the immune system resulting in improper absorption of food.

This can further result in malnutrition and other severe health complications, such as permanent intestinal damage. As per the National Institute of Diabetes and Digestive and Kidney Diseases, about 1 in every 141 U.S citizens have celiac disease. Such people should eliminate gluten by avoiding food items, such as bread products, baked goods, beer.

How Do I Know If I’ve Got Celiac Disease?

Celiac disease mostly affects the intestines and digestive system of the body but can further affect other parts of the body accordingly. The effects caused by celiac disease are felt differently by both children and adults.

Well, the Celiac disease symptoms are based on various factors and thus differ from person to person, such as:-

Some people experience no symptoms even if they have celiac disease. However, they may still experience long-term complications as a result of their disease.

Consult with your doctor once you or your child start experiencing any of these symptoms.

What Are People With Celiac Disease At Risk For?

Celiac disease is hereditary. As per the University of Chicago Medical Center, people with celiac disease in their families have a 1 in 22 chance of developing the disease.

People with other autoimmune diseases along with some genetic disorders are also more likely to have celiac disease, such as:-

How Does A Doctor Diagnose Celiac?

Celiac disease diagnosis starts with a physical examination and medical history. The doctor may also perform various other tests in order to confirm the way of diagnosis.

Doctors will also perform various tests to confirm a diagnosis. People who have the celiac disease usually have high anti-endomysium (EMA) and anti-tissue transglutaminase (TGA) antibodies. These antibiotics can be easily detected through blood tests that are most reliable when they’re performed while gluten is still in the diet.

In people with Dermatitis herpetiformis (DH), a skin biopsy is usually performed to diagnose celiac disease. A skin biopsy involves the removal of a skin tissue sample for examination under a microscope. If the sample or the blood tests indicate celiac disease, an internal biopsy may not be necessary.

In some cases, blood test or skin biopsy results are not enough to diagnose celiac disease, and an upper endoscopy may be needed. In this process, a thin tube called an endoscope is threaded orally down into the small intestines.

A small camera is attached to the endoscope that helps the doctor to examine the intestines and villi visually. In some cases, the doctor may also suggest an intestinal biopsy in which a tissue sample from the intestines is taken for analysis.

Can Celiac Disease Go Away?

In order to cure celiac disease, permanent removal of gluten from your diet is required. Stopping the gluten intake allows the intestinal villi to heal and to begin absorbing nutrients properly. Your doctor will tell you ways to replace gluten with a nutritious and healthy diet. They will also help you know the percentage of gluten by reading the ingredients of a product.

The condition can be improved within days once you start removing gluten from the diet. However, you should not stop eating gluten until the diagnosis is complete. Removing gluten prematurely can interfere with the results and can result in an inaccurate diagnosis.

Avoid consuming the following things unless the label says gluten-free:

Some healthy, gluten-free foods will nourish you, such as:-