Home » Mental Health » Bipolar Disorder And How It Affects Your Mood 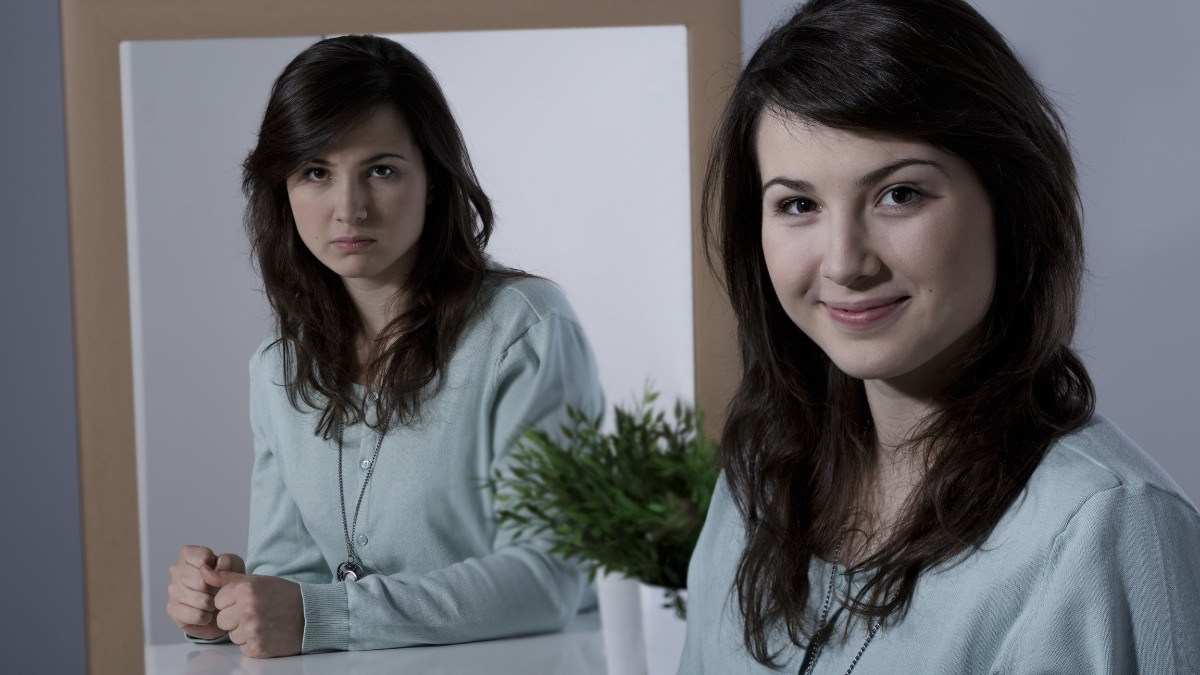 Manic episodes are described as abnormally elevated or irritable mood which lasts for at least one week. People who experience manic episodes finds an increase in the speed they think and due to this rapid thought process, they become easily angered when other people don’t seem to understand them or like their ideas. People who suffer from manic episodes often think that they are better than others and are always right. Lack of sleep or a decreased need for sleep is another most common symptom that occurs during manic episodes.

Hypomanic episodes last for at least four days and they are characterized as a milder form of manic episodes. It is severe and causes significant decreases the capability of doing everyday activities and socialize.

In mixed episodes, people experience mood that changes rapidly and it is a condition in which the symptoms of both, manic episodes and depressive episodes are experienced. It is often accompanied by the hopelessness and it is considered to be at high risk for suicidal behaviors due to anxiety disorders.

1. Bipolar 1 disorder – It is the most common and the most severe type of disorder in which a person experiences at least one manic or mixed episode and severe depressive episodes.

3. Cyclothymic disorder – This type of disorder is described as fluctuations in the mood which involves the periods of hypomanic episodes and depressive episodes. It is a chronic disorder in which the severity varies from person to person.

A severe form of bipolar disorder is known as rapid cycling bipolar disorder and it is characterized by the occurrence of four or more episodes of major depression, mania, hypomania or mixed state during the previous 12 months.

Bipolar disorders are often accompanied by the changes in the ability to perform tasks and in the cognitive function. It affects the way of doing daily activities and sometimes, it also affects the concentrating power.

How Your Mood Becomes A Pray To The Condition

It is considered by extreme mood swings from mania to depression. The patterns vary for each person. For some people, the episode can last for weeks or months, while for others it may be shorter but more frequent.

The most common triggers involved are:

During the manic phase of bipolar disorder, you may feel very happy and energetic all the time. You may spend a large amount of money on the things that you can’t even afford and wouldn’t normally want. You may feel happy at one time and annoyed at another. At some times, you may feel very creative and exciting, whereas, at the other moment, you may feel like not eating, sleeping or talking to anyone. You can become annoying quickly. You may also experience the symptoms of psychosis that may affect your mental health in a negative way. The highs and lows phases of life are so extreme that they start affecting the normal lifestyle.

There are some treatments available:

With these things, you might feel better and experience fewer symptoms. Share this with your friends and family to create awareness. Stay Fit Stay Healthy.