Home » Men's Health » Balanitis – A Disorder Of Penis And Its Complications 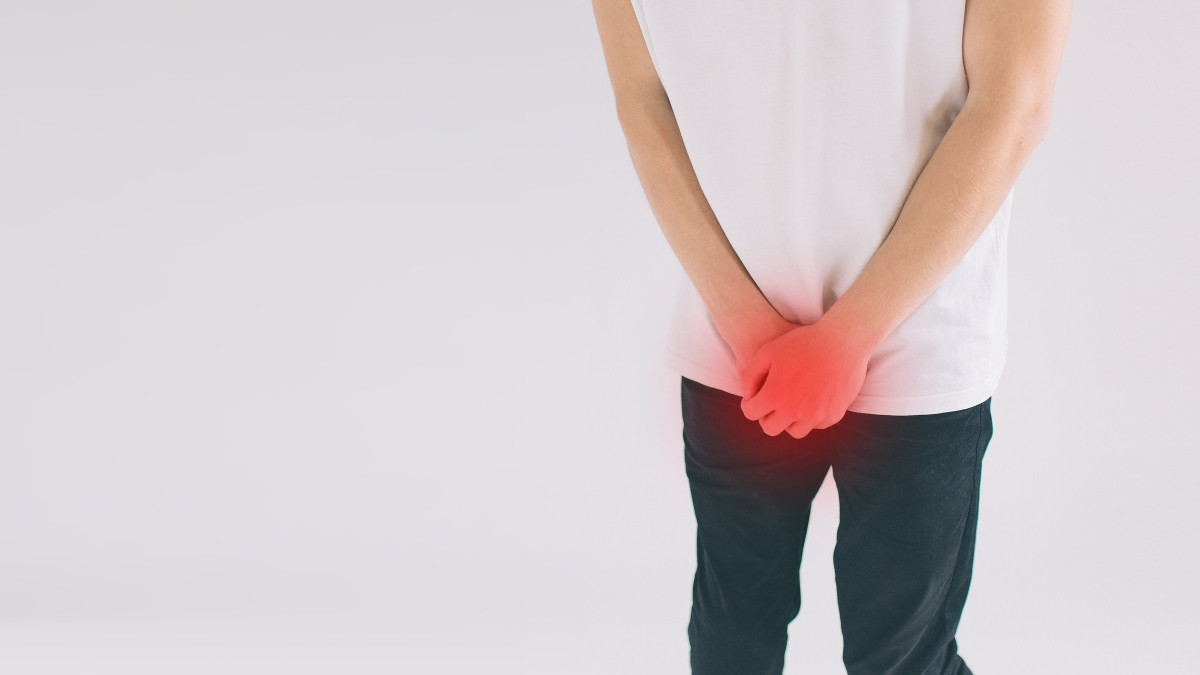 Balanitis is defined as inflammation at the end of the penis, which commonly affects uncircumcised males. The problem is characterized by redness, inflamed glands, and foreskin. According to the studies, balanitis appears to be more common in men in the United States.

The most common cause of this disease is the yeast – also known as Candida Albicans, but it can also be caused by any chemical, bacterial irritant, irritation from skin products, allergies from certain medicines, and due to some medical problems such as diabetes. Diabetes can increase the chances of getting balanitis, especially if the blood sugar level of the body is poorly controlled. Balanitis can also be caused by an overgrowth of yeast or bacterias that are present on the skin of the glans of the penis.

Swelling and redness of the foreskin may indicate the occurrence of balanitis and it can also include white clumpy and yellowish discharge from the affected skin or from under the skin. Other symptoms of balanitis include:

Balanitis is associated with many complications and there are various health problems that can be accompanied by balanitis.

The penis is a part of the urinary system and it is also the external male sex organ. It consists of many types of body tissues, such as skin, nerves, blood vessels, and smooth muscle. Penile cancer is the cancer of the penis and it occurs when the cells of the penis grow uncontrollably. Lump in the penis the first noticeable symptom of penile cancer and other symptoms include:

Balanitis xerotica obliterans is an inflammatory disease that affects the glans, foreskin, and urethra and makes it difficult to retract. It is a chronic, sclerotic dermatitis that involves the genital skin of men. Along with balanitis, this disease is also associated with conditions like hyperthyroidism, hypothyroidism, and vitiligo and all these health conditions leads to elevated blood sugar level. Uncontrolled diabetes or high blood sugar level is one of the causes of balanitis.

Buried penis syndrome is not a common disorder but it is highly correlated with the pathogenesis of balanitis. It usually occurs in two age groups- with peaking in infancy and adolescence. Various congenital effects have been reported with buried penis syndrome such as deficient penile skin, laxity of attachment, and excessive suprapubic fat.

Cellulitis is a serious skin disorder that requires immediate action. It is characterized as a diffuse inflammation of the soft tissue or the connective tissue. It is a bacterial infection of the dermis and subcutaneous tissues and the most common infected organisms in adults are streptococci and staphylococcus aureus. Cellulitis is defined as an acute and progressive onset of a red, painful and swollen area of the skin and it can be accompanied by blistering, superficial hemorrhage into blisters, dermal necrosis, lymphadenitis and lymphadenopathy and legs are the most commonly affected area.

Good hygiene is considered to be the best treatment for balanitis and physician will always advise keeping the area clean and free from soaps and other irritants such as lotion. Other than this treatment for this disease depends on the cause of it. For example, if the disease is caused by a yeast infection, an antifungal cream will be recommended. And if an infection is caused by a skin infection, an antibacterial cream will be recommended.