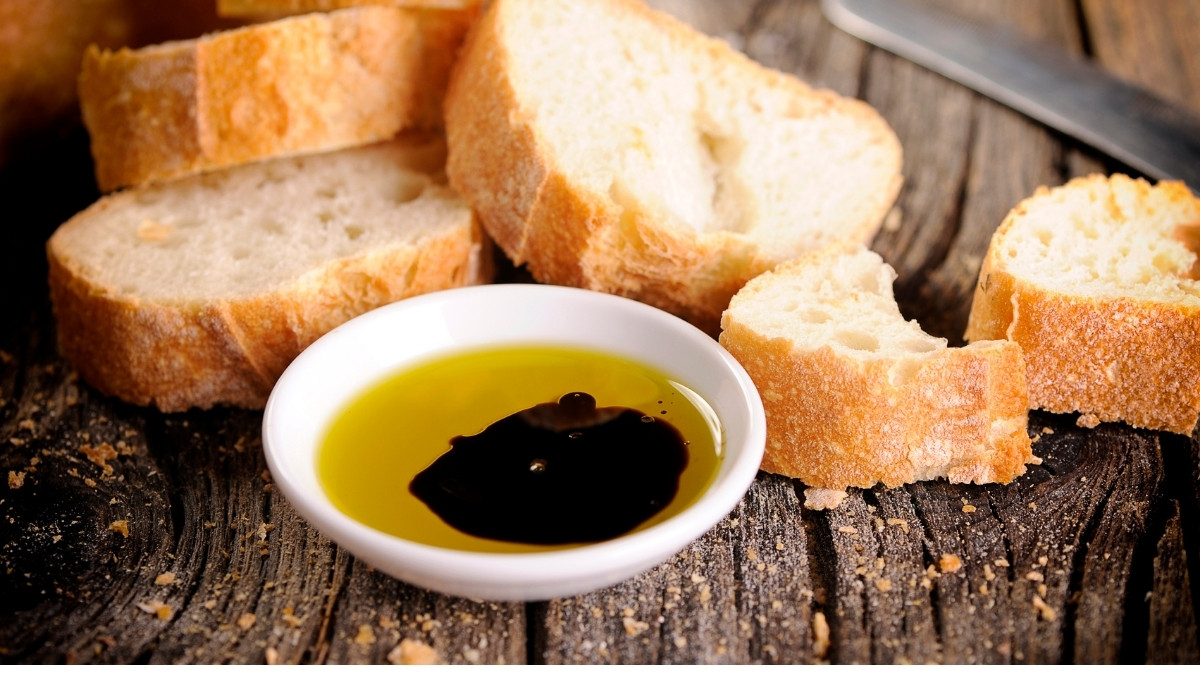 Balsamic vinegar has been used since ancient times and is considered to be a healthy tonic to relieve various health problems. Balsamic vinegar is highly nutritional which contains most of the nutrients required by the body to function normally. It comprises of nutrients like iron, calcium, magnesium, and potassium.

Here is the list of some of the health benefits of balsamic vinegar:

2. Decreases the risk of cancer

Cancer has become one of the most prevalent diseases these days as it is estimated that millions of people across the world are diagnosed with some type of cancer each year. Cancer is a life threatening disease which significantly reduces health related quality of life of both sufferer and caregiver. Cancer is a disease which occurs when the healthy cells in the body become cancerous due to their uncontrollable growth.

According to research, there are various natural products that contribute towards a healthy heart. Balsamic vinegar is one of the natural products that can be consumed to reduce the risk of developing any heart disease. Generally, heart disease occurs when the coronary arteries fail to supply oxygen rich blood to heart muscles. As a result, the heart fails to pump blood properly. Heart disease is a chronic disease which increases the risk of dying from stroke or heart attack.

Balsamic vinegar is known to contain linolenic acid, omega 3 fatty acid and other components that have protective effects on the heart. Research has suggested that consumption of food that provide polyunsaturated fat containing linolenic acid reduces the risk of developing fatal ischemic heart disease. Also, FDA (Food and Drug Administration) has confirmed that consumption of omega 3 fatty acid reduces the risk of coronary heart disease.

Problems with digestion are not new. Almost each one of must have had experienced some problems associated with digestion. Some of the most common digestive problems include constipation, diarrhea, and acid reflux. Balsamic vinegar has many benefits on the digestive system in the body and prevents the development of various digestive disorders.

Balsamic vinegar contains polyphenols has a positive impact on the digestive system in the body. Polyphenols work by stimulating the activity of the enzyme, known as pepsin in the body. Pepsin is known as a digestive enzyme responsible for breaking down proteins into smaller units. Polyphenols also help the intestine in absorbing amino acids and when amino acids are absorbed effectively, it enables the building and repairment of the cells in the digestive system.