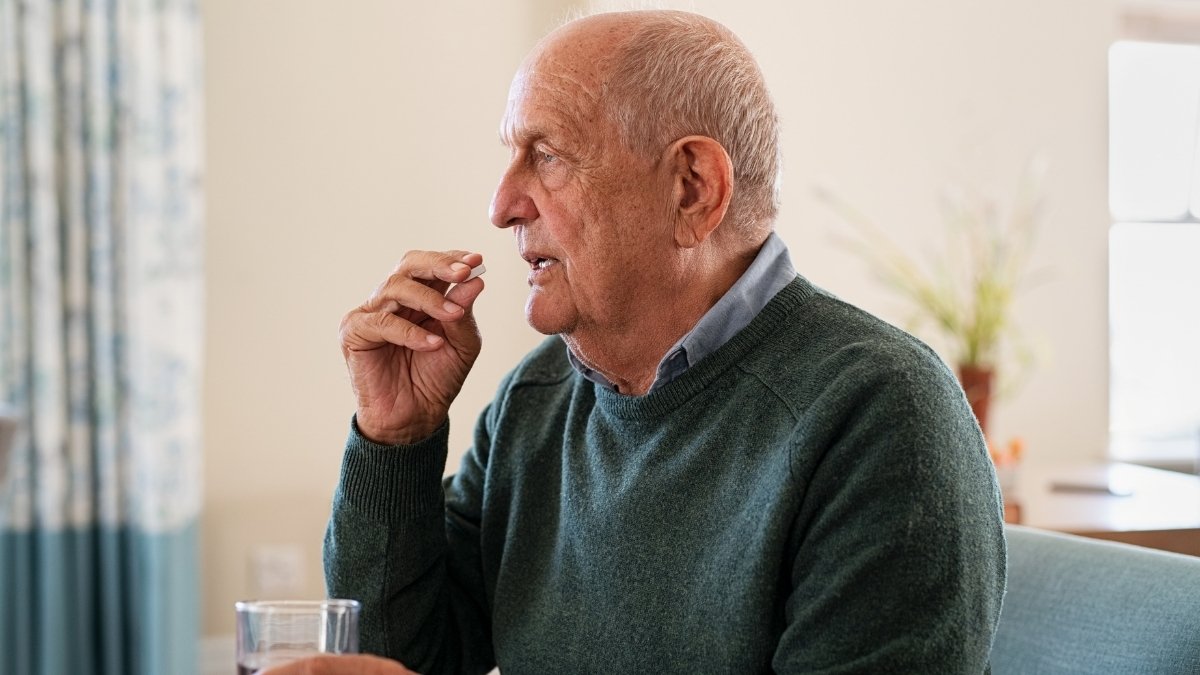 As people age, there are problems that increase. Family tension, workload, sending off the children to colleges, their fees, and so much tension that often adults fall into depression. With depression, men and women often start to deplete away their own health.

Mental health has various diseases and disorders which cannot be diagnosed easily. There are around 10 million cases in India alone each year. Even though this condition is curable within a few months, clinical depression in its chronic stage might even require psychological consultation.

The cause of depression can differ from one person to another. The reason can be most of the following 3 factors:

A person may experience sleeping disorders, not being able to concentrate, or having very down energy levels. Chronic depression might even lead to suicidal thoughts. A person might even experience a lack of concentration and become slow in his daily activities.

Treatment for depression medications are antidepressants and even procedures. Treatment can be done in the following three ways:

Also Read: Antidepressants Withdrawal Symptoms And How To Deal With Them

Below we have the article which covers the potential risks that can build up in adults who take antidepressants.

What Are Antidepressants Used For?

Antidepressants work by regulating the serotonin level of the brain, especially SSRIs. These medications work through the principle of the reuptake of neurotransmitters. With the use of antidepressants even long-term symptoms of depression can go away.

The potential risks are more in adults than compared to younger ones.

Risks And Other Adverse Effects Of Antidepressants

Some of the most common risks that have been reported by the patients are given below. Different patients might experience different types of adverse drug effects. Some have even reported that with the use of antidepressants, they have never experienced sexual problems.

Common risks and associated side effects of the antidepressants are:

There are several risks that are more observed in adults than compared the younger age population. One of the biggest potential risks that have been observed in elders is the fall risk. With the intake and the use of antidepressants, a person might be prone to multiple fractures or even osteoporosis.

The tricyclic antidepressants older in use elevate the risk of orthostatic hypotension. This increases the risk of falls in the body of the user. But a lot more research is going on to find more risks that have been associated with the use of antidepressants. More falls assessment in the adults suffering from this mental health disorder has to be studied.

What Is Geriatric Depression?

Geriatric depression is depression in adults. This affects adults both emotionally and mentally. This depression lasts for a long time. Adults who are very old in age suffer from the type of depression known as subsyndromal depression.

Though this is not a major clinical chronic depression but can become chronic in the later stages if left untreated. Depression can affect adults more severely in some cases reducing their life quality. Causes of geriatric depression can be:

What Is Antidepressant Withdrawal Syndrome And How Can It Affect The Elderly?

Click here to read about the Antidepressants withdrawal symptoms and how can you actually deal with them. In our article, we do not want to convey that the use of antidepressants should not be used by adults but should be used with caution.