Home » General Health » Antibiotics: A Major Breakthrough In The World Of Medicine 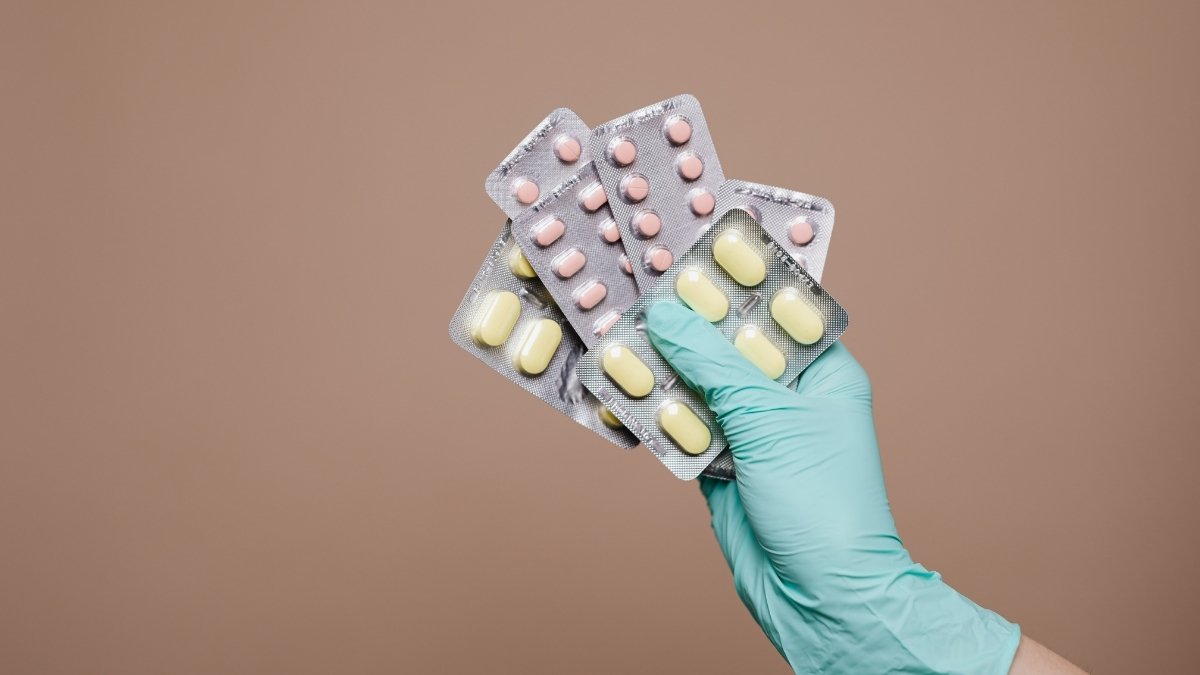 Antibiotics are medicines that help treat infections caused by bacteria. How do antibiotics do this? They do this by killing the bacteria or restricting them from replicating themselves or reproducing.

The literal meaning of antibiotics is “against life.” So, any medicine that kills germs within your body can technically be called antibiotics. However, most people use this term when they are talking about drugs that are meant to kill bacteria.

The first modern-day antibiotic was used in the year 1936. Before their discovery, bacterial infections were found to be responsible for 30% of all deaths. The infections that were fatal previously are now curable, thanks to antibiotics.

Today, antibiotics are considered effective, life-saving medications for people having some serious infections. They can also help keep less severe infections from taking a serious form.

The first-ever discovered antibiotic was Penicillin. Penicillin-based antibiotics, including amoxicillin, ampicillin, and penicillin G, are still accessible to treat several infections and have been around for a long period.

Antibiotics are available in various forms, including:

You’ll need to have a prescription from your doctor to purchase most antibiotics. However, some antibiotics, creams, and ointments you can get over-the-counter.

How Do Antibiotics Work?

There are various forms of antibiotics; all of which work in one of the following two ways:

Why Are Antibiotics Important?

The innovation of antibiotics in medicine changed substantially the way infectious diseases were treated.

Between 1945 and 1972, standard human life expectancy increased by about eight years, with antibiotics used to treat infections that were formerly likely to kill patients.

Today, antibiotics are one of the most common categories of drugs used in medicine and assist most of the complex surgeries that have become customary around the world.

If we go out of powerful antibiotics, modern medicine would be retarded by decades. Relatively few surgeries, including appendectomies, might become life-threatening, as they were before antibiotics became widely accessible.

Antibiotics are often used in a small number of patients before surgery to make sure that patients do not develop any infections from bacteria entering through open cuts.

Without this preventive measure, the risk of blood poisoning would become much more, and several complex surgeries doctors now perform could not be possible.

How Long Do Antibiotics Take To Work Against Bacteria?

Antibiotics start their work right after you start taking them. However, you may not feel better for 2 – 3 days.

How soon you will see health improvement after taking antibiotics can vary. It also relies on the type of infection you are treating.

People can take most antibiotics for 7 – 14 days.

In certain cases, shorter treatments also prove to be very effective. Your doctor would be the best person to decide the type and length of antibiotics for you.

You can feel better after just a few days of treatment, but you should complete the full course of the antibiotic regimen to entirely resolve your infection. This could also help prevent antibiotic resistance.

Please do not stop taking antibiotics early without consulting your doctor.

What Are Antibiotics Made Of?

The first antibiotic, named Penicillin, was discovered by accident. It was developing from a blob of mould on a petri dish.

Scientists discovered that some kind of fungus naturally produced Penicillin. Ultimately, Penicillin was manufactured in large quantities in a laboratory through fermentation with the fungus.

Some other initial antibiotics were manufactured by bacteria found in the ground soil.

Nowadays, all antibiotic medications are produced in a laboratory. Some are produced through several chemical reactions that make the substance used in the medication.

Other antibiotics are at least partly made through a natural but controlled process. This process is usually intensified with certain chemical reactions that can change the original substance to produce a different medication.

Side Effects Of Antibiotics

Antibiotics may cause some of the following side effects:

Less common side effects of antibiotics include:

Some people, especially older adults, may experience bowel inflammation, which can lead to severe, bloody diarrhoea. In less common instances, penicillins, cephalosporins, and erythromycin can also cause inflamed bowels.

Also Read: Know If Your Sinus Infection Is Bacterial Or Viral

Antibiotics are effective drugs that work pretty well for some types of illnesses. However, some antibiotics are now less beneficial than they once were because of an increase in antibiotic resistance.

Antibiotic resistance takes place when bacteria can no longer be managed or killed by some antibiotics. In some cases, this can signify there are no effective treatments for specific conditions.

About 2 million people are infected with bacteria that are resistant to antibiotics every year, causing nearly 23000 deaths.

When you take an antibiotic, the sensitive bacteria are eradicated. The bacteria that remain during antibiotic treatment are usually resistant to that antibiotic. These bacteria mostly have unique characteristics that inhibit antibiotics from working on them.

Some serious antibiotic-resistant infections are listed below:

Tips to decrease inappropriate antibiotics use: