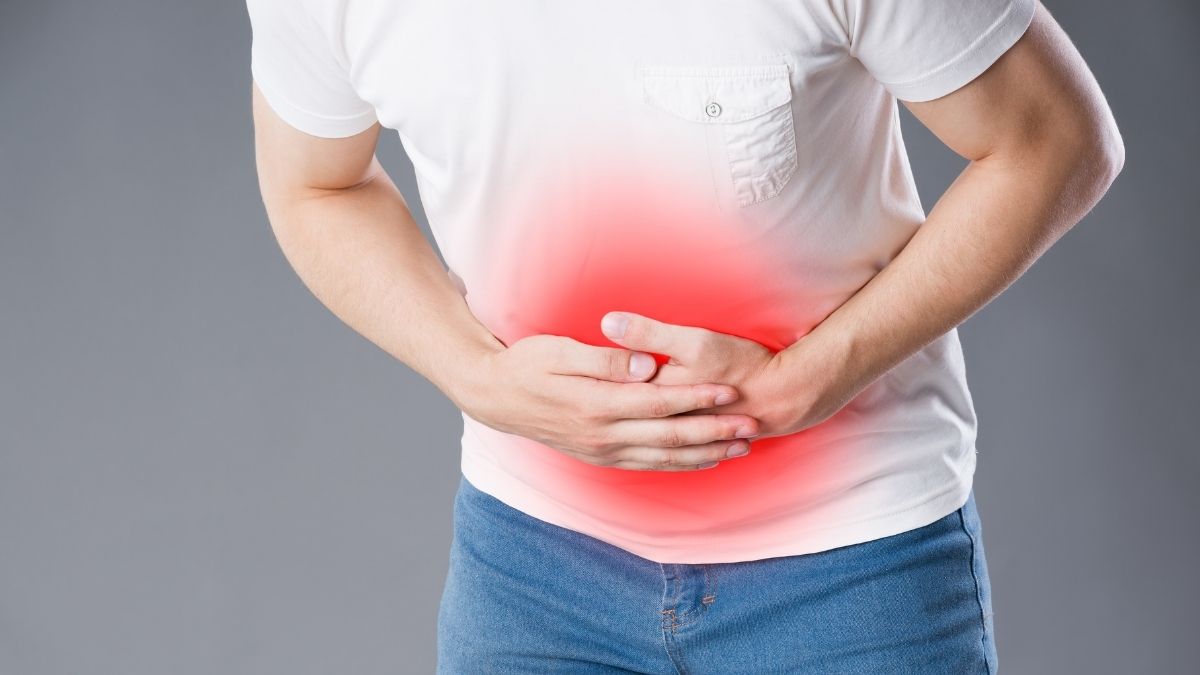 Ulcerative colitis is one of the most common types of inflammatory bowel disease which has a high prevalence. It is a lifelong disease that can develop at any age and is associated with significant morbidity. It highly affects a person’s social and psychological well being, especially if it is poorly controlled.

Ulcerative colitis is a chronic disease that only affects the large intestine of the body and causes inflammation and sores. These sores are known as ulcers and it occurs in the lining of the rectum and colon. The inflammation usually begins in the rectum and lower colon but it may also spread continuously to involve the entire colon.

What is inflammatory bowel disease?

1. Ulcerative Proctitis – It is a mild form of ulcerative colitis and it occurs when the inflammation occurs in the rectum and lower part of the colon. Patients who are suffering from ulcerative proctitis tend to experience milder symptoms as compared to serious forms and the symptom includes anorectal bleeding, accompanied by the passage of mucus.

2. Pancolitis – It is a form of ulcerative colitis that causes severe symptoms and it occurs when the inflammation occurs in the entire colon. It affects the entire internal lining of the colon. The inflammation spreads to the entire large intestine including, right colon, left colon, transverse colon, descending colon and the rectum.

3. Distal colitis – It is also known as limited colitis and it means that the inflammation occurs only on the left side of the colon.

How ulcerative colitis affect the gut?

When we eat anything, the food goes does to the stomach where the digestive juices break the food down to the porridge like consistency. This partly digested food then moves to the small intestine where it is further broken down so that all the required and useful nutrients from the food can be absorbed in the blood through the wall of the intestine.

As all the useful nutrients are absorbed, not the waste products such as liquid and undigested part of the food are passed on to the large intestine, also known as the colon. The colon absorbs the liquid and the leftover food becomes the stool.

When an individual suffers from ulcerative colitis, the parts of the colon or rectum become inflamed and this inflamed colon is less able to absorb the liquid and leads to a larger volume of watery stools. Frequent bowel movement is one of the common symptom of ulcerative colitis and results from colon’s incapability to hold the waste for a long time.

As ulcerative colitis causes weak bones and joint pain, patients suffering from this disease are more likely to develop osteoporosis. Osteoporosis is a serious bone disorder that causes the bones to become weak and easily breakable. It is considered to be a silent disease that may not cause any symptom until the fracture occurs. Vertebrae support the body and fracture in the vertebrae can cause symptoms like sloping shoulders, height loss, hunched posture and curve in the back. Osteoporosis can be prevented by keeping the bones strong and it can be done by eating a diet that is rich in calcium and vitamin D.

Primary sclerosing cholangitis is commonly associated with ulcerative colitis. Numerous studies suggest that three out of every four patients having primary sclerosing cholangitis also suffer from ulcerative colitis. It is a chronic liver disease that damages and blocks the bile ducts inside and outside the liver. Bile ducts are the tubes that carry bile out of the liver to the gallbladder and small intestine and in the small intestine, it helps in the break down of the food.

Primary sclerosing cholangitis shortens life as it causes inflammation of the bile ducts and form scars and gradually causes the blockage of the ducts. Scar tissues can cause liver failure.

Sometimes untreated or progressive ulcerative colitis can lead to the development of bowel cancer. Bowel cancer is a type of cancer that can occur in any part of the large bowel. It grows from the inner lining of the bowel and it generally develops from the polyps which are the growth on the bowel wall.