Home » Mental Health » Alzheimer’s Vs. Dementia: What Is The Difference? 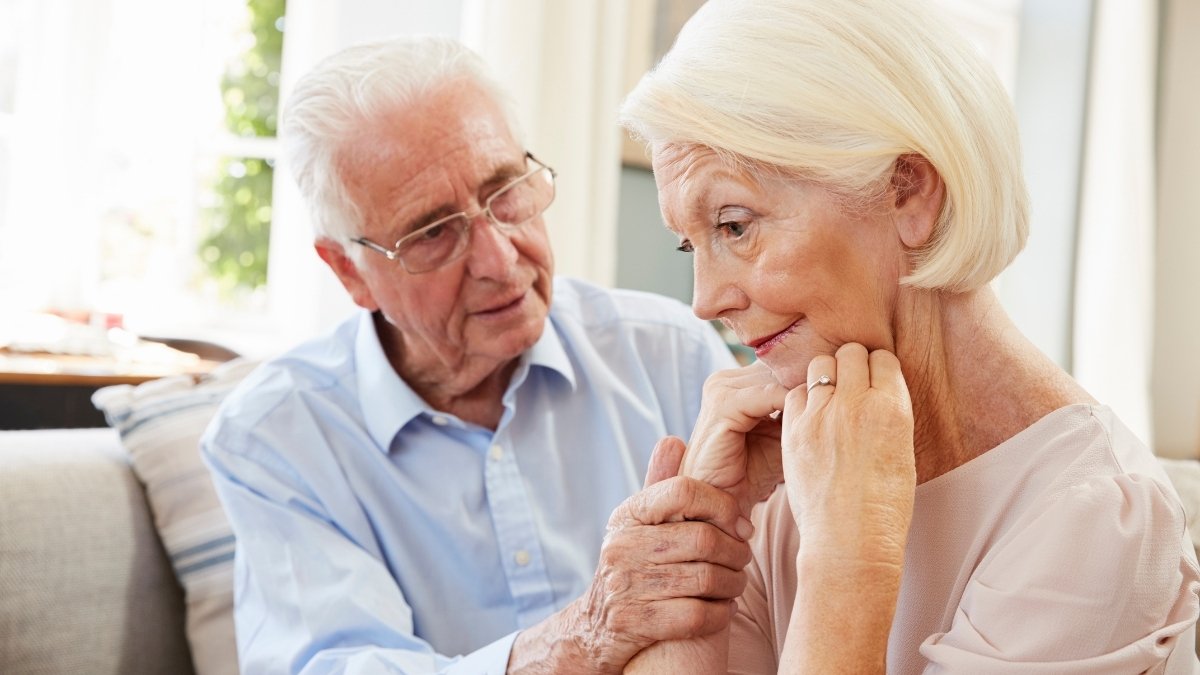 Are you not sure what is the difference between Alzheimer’s disease and dementia?

You are not alone. While there are several similarities between these conditions, there are also some key differences.

Learning about these two terms will expand the knowledge of people with Alzheimer’s or Dementia, their families, and their caregivers.

Dementia is an umbrella term used to characterize a decline in mental ability severe enough to interfere with daily lives. Alzheimer’s disease is the most common cause of dementia.

It accounts for 60 – 80 % of all Dementia cases. Alzheimer’s is a specific disease, while dementia is not.

What is Alzheimer’s Disease?

It is a physical disease that affects the brain. Abnormal structures called ‘tangles’ and ‘plaques’ build up inside the brain. This interrupts the working of the nerve cells and the way they communicate with each other and ultimately causes them to die.

There is also a shortage of some vital chemicals in the brain of people with Alzheimer’s disease. Decreased levels of these chemicals imply that messages don’t travel around in the way they should.

The person will require more everyday support from their family and caregivers.

Currently, there’s no cure for Alzheimer’s disease. However, treatments may momentarily relieve some symptoms or decelerate their progression in some people.

When a person gets diagnosed with dementia, they should also learn which type of dementia they have. This is not usually the case, and often the term ‘Dementia’ is used to define the symptoms they may be experiencing.

These symptoms include problems with concentration or language or memory loss.

Dementia is caused by a disease that damages the brain by causing a loss of nerve cells. Alzheimer’s disease is just one cause of dementia (and the most common cause). Other causes of dementia include:

Vascular dementia: It is a condition where inadequate oxygen in the brain causes the nerve cells to die. This can be caused due to a stroke, a series of mini-strokes, or a disorder of small blood vessels in the brain.

Dementia with Lewy bodies: It is a condition in which abnormal structures called Lewy bodies to develop in the brain and cause the nerve cells’ death.

Frontotemporal dementia: In this, clumps of abnormal proteins form in the front and side parts of the brain and lead to the nerve cells’ death.

Also Read: Obsession With Selfies Is A Sign Of Mental Disorder

The symptoms of Alzheimer’s disease and dementia can overlap, but there may be some differences.

Both conditions can cause the following symptoms:

The symptoms of Alzheimer’s disease include:

Some types of dementia share some of these symptoms, but they exclude or include other symptoms that can facilitate a differential diagnosis.

For instance, Lewy body dementia (LBD) has many of the same later symptoms as Alzheimer’s disease.

However, people with LBD are more prone to experience initial symptoms, such as difficulties with balance, sleep disturbances, and visual hallucinations.

People with dementia due to Huntington’s or Parkinson’s disease have greater odds of experiencing involuntary movement in the initial stages of the disease.

Treatment for dementia depends upon the exact type and cause of dementia, however many treatments of Alzheimer’s disease and dementia overlap.

There is no cure for Alzheimer’s disease yet. Treatment alternatives that can help relieve your symptoms include:

In certain cases, treating the condition that causes dementia would be beneficial. The following conditions are more likely to respond to dementia treatment:

Dementia can’t be reversed in most cases. However, several forms of dementia are treatable. Taking the right medication can help manage your symptoms. The suitable treatment for dementia depends upon what’s causing it.

For instance, doctors usually treat dementia caused by LBD and Parkinson’s disease with cholinesterase inhibitors that are also often used to treat Alzheimer’s disease. However, the treatment for vascular dementia aims to prevent further damage to the brain’s blood vessels and prevent stroke.