Home » General Health » All You Need To Know About The Bunions 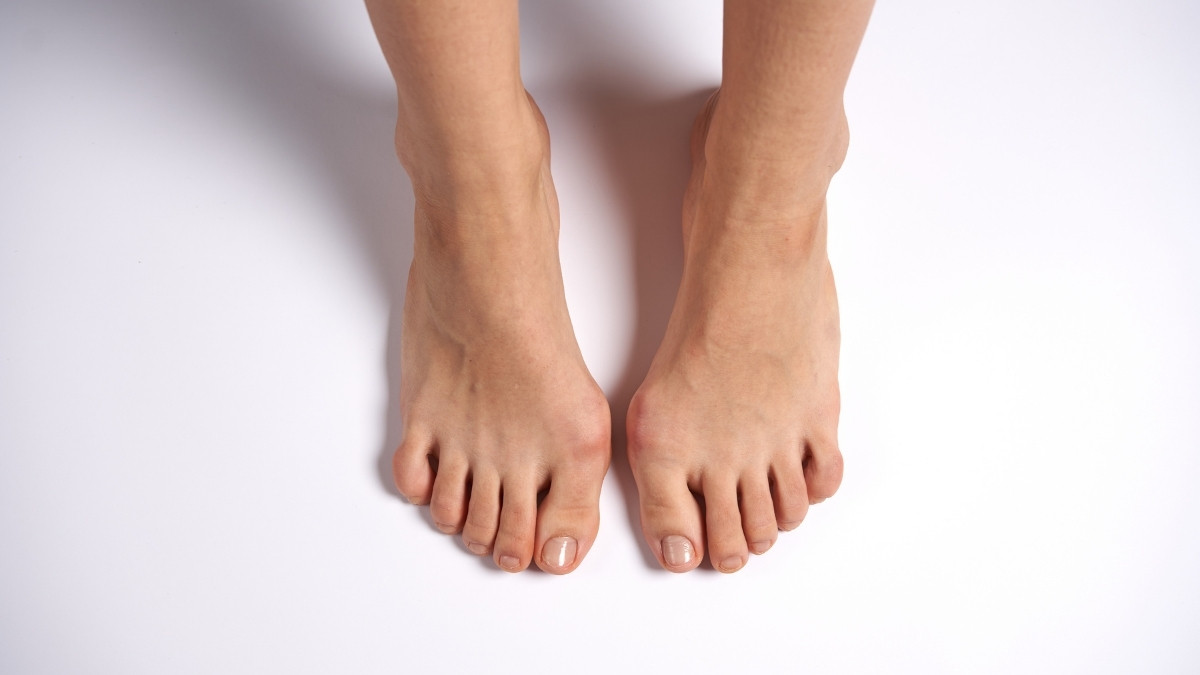 A bunion is one of the most common foot problems, and if it is left unchecked, it can cause a lot of other problems. It is also known as hallux valgus, which is defined as a malignant of the big toe. A bunion is characterized by a bony bump which most often develops from the zigzag of the bones at the ball of the big toe, accompanied by pain, inflammation, and swelling. As the bunion progresses, it becomes painful.

1. Bursitis – It is one of the common complications of a bunion and it is characterized by the painful inflammation of fluid-filled sacs, known as bursae, cushions the movement between the bones, muscles, and tendons near the joints. The most common locations are bursitis and the factors that affect the length of disability include the number of bursae affected, its site and the cause.

2. Hammertoe – It is also a complication of a bunion and it is characterized by the bending of one or both joints of the second, third, fourth or fifth little toes. It is associated with many problems as an abnormal bending can put pressure on the toe. It is accompanied by symptoms like pain and irritation when wearing shoes, corns on the top, side or end of the toe, inflammation, redness, in severe cases open sores can occur.

General tips to prevent the development of a bunion

Some of the general tips that can help you prevent the development of bunion are as follows:

Some natural ways to treat bunions include:

2. Foot exercise – Exercise is one of the easiest ways to treat a bunion. There are many foot exercises that can be practiced to prevent and treat this foot problem. It is believed that just stretching of big toes can be effective. Practicing exercises on a daily basis provides an amazing relief from the symptoms of bunions.

3. Bunion pads – There are bunion pads which are known to prevent the progression of bunions. The pad will put your toe back to a proper position and helps in reducing the pain.