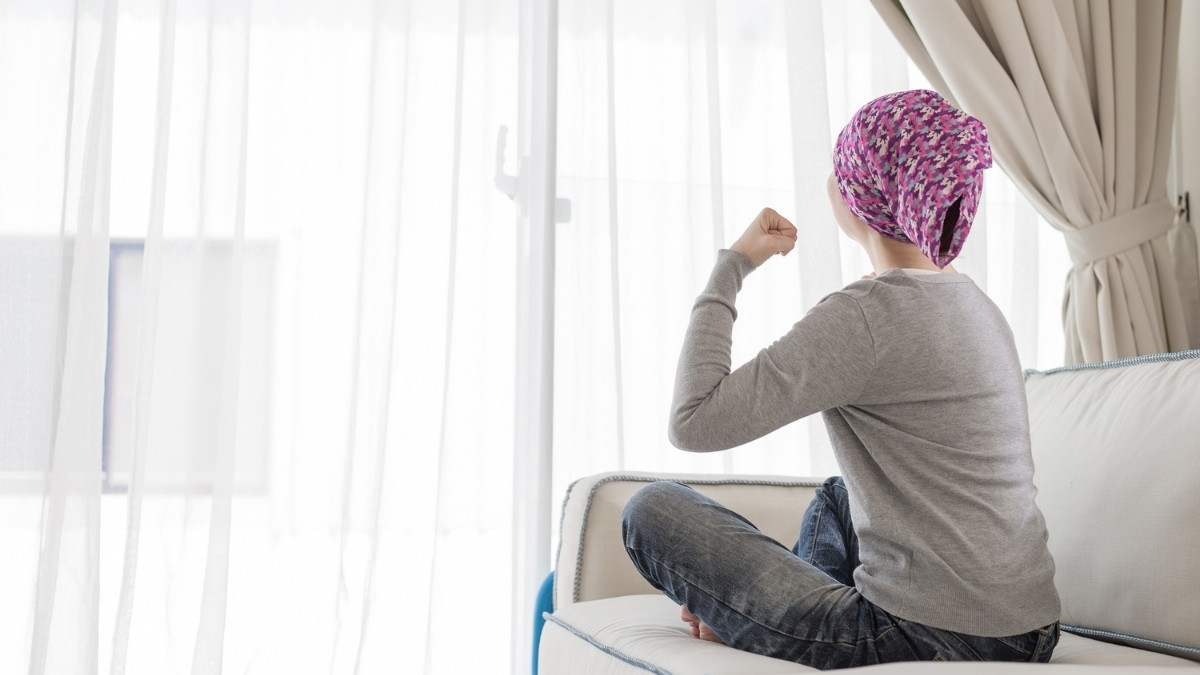 Cancer– an intruder that will break into your house unknowingly, confiscate your bedroom leaving you with no other option than to sleep on the floor, pacing gradually to get the hold of your entire house and within time, you’ll find yourself kicked out of your own abode. And if being kicked out of your own body doesn’t chill blood down your nerves, then the clear mention of the disease ‘cancer’ surely will.

While you may know of cancer as a lethal disease that, if acquired, doesn’t beat its retreat very easily, what this demon actually makes your body go through is a must to know. Cancer is a medical situation whereby human cells multiply at an abnormal rate, spreading all inside the body with time. This unusual condition develops due to a medical situation called Gene Mutation. Gene Mutation is a change in the DNA of cells which is stored in the genes of cells. The function of genes is to command the cell in all it’s functions including growth and division. Due to change in DNA, the genes start functioning abnormally and thus the cells grow at a rapid rate.

Gene mutation can be both hereditary or acquired. Factors like smoking, drinking, obesity, viruses, hormonal disbalance, radiation, etc. can cause changes in the DNA of cells.

One common ground on which everyone develops queries about cancer is the stages of cancer. Which stage is the beginning of cancer? During what all stages can cancer be cured? Is stage 2 of cancer, lethal? Is there a thing like the 5th stage of cancer? Which is the most dangerous of all stages? Can the cancer be cured at the last stage? Etc. If these are the questions that have baffled you too, thank us later because we have curated a detailed guide on The Stages of Cancer so that nothing remains out of your knowledge when it comes to the safety of your health.

Researchers have divided the stages of cancer on the basis of two systems, namely the TNM System and Numbering system. In TNM (Tumor, Node and Metastasis) approach, size of cancer at the beginning stage, the degree to which it has spread on the nodes and nymph, and its impact on different body parts, is ascertained. With the assistance of TNM system, stages are numbered under the Number System. Generally, there are four stages of cancer which are written in numerical form and each stage signifies the following meaning-

Stage one of Cancer can be described as the beginning of gene mutation. Here the cancer is at its little stage and constricted to the part of the body from where it began. Also called the early stage of Cancer, this stage is curable however immediate steps need to be taken.

Stage 2 of cancer is the bigger version of stage 1 of cancer. It signifies that cancer has spread to the surrounding tissues from the origin point but still hadn’t spread to other parts of the body, lymph, and nodes. With the advancement in the medical world, stage 2 of cancer has become curable in most of the cases. However, in stage 3, the disease might have spread to proximate lymph and nodes as well.

This is the stage when cancer moves from its home location to spread in the other parts of the body as well. In this stage, the disease is not really curable but treatable so as to add a few more years to life. Though treatment after the fourth stage allows the patient to survive from four to five years, there have also been incidents where people lived for a very long period of time after treatment. This is the stage when chemotherapy and radiotherapy are carried out.

While one may think that the knowledge of stages of cancer is only significant to doctors for identification and treatment, it becomes even more important for an individual so as to detect early signs and possibilities of a certain stage.

Because there is no better cure to Cancer than early detection.