Home » Eyecare » All You Need To Know About Color Vision Deficiency 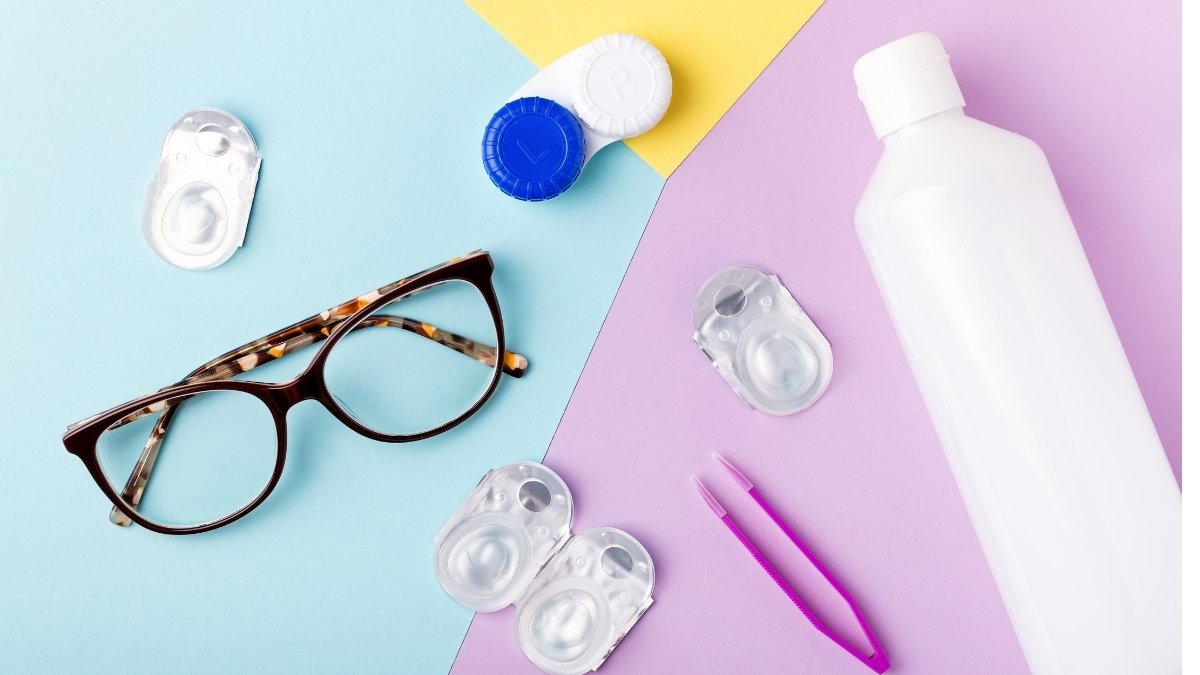 In order to see anything, we all need some tiny helpers inside the eyeballs, which are known as photoreceptors. Photoreceptors are of two types- rods and cones. Both of these are located on the retina and passes information of light to the brain. The cones are the type of photoreceptors that play the main role and is responsible for color vision. There are three types of cone cells, and each of them plays an important role and has a different sensitivity to light wavelength. One type of cone perceives green light, another type of cone perceives red light and the last type of cone perceives blue light. All the three cones that are blue, green, and red works together to allow a person to see the complete spectrum of colors. Whenever an individual looks at an object, the light enters the eyes and stimulate the cone cells. The brain interprets the light signal from the cells of the cones and allows a person to distinguish between the colors. For a color vision, all the cones must work together, and whenever there is any abnormality in the cone, a color vision deficiency develops.

The color vision we humans see depends on the response of three photoreceptors that are present on the retina of the eye. It is initiated by the absorption of photons in three classes of cones at a point where the peak sensitivities lie in the long wavelength, middle wavelength, and short wavelength.

In the people who suffer from protanopia, the cones or the color receptors in the eyes are not sensitive to the long wavelengths. To the patients, the color red appears to be darker than it actually is. They may get confused with the color red as dark gray or black.

The severity of the condition in people suffering from protanomaly is less as compared to the protanopia but the end result is quite similar. Many people with protanomaly are able to distinguish between the red and the green color but they are unable to see the color that a person of normal vision can. To them as well, the color red looks dark. Protanomaly is comparatively a rare form of color blindness.

Deuteranopia is a common form of color blindness and people having deuteranopia have cones or color receptors that are insensitive to the medium wavelength. Deuteranope sufferers experience the same discrimination problem that people suffering from protanopia experience but without any abnormal dimming.

Deuteranomaly is another common form of color blindness and it is less serious as compared to other types of color blindness. Although people suffering from deuteranomaly cannot see the color in an exact way as people with normal vision can they can often distinguish between the shades of red and green almost accurately.

Most often, people who suffer from color deficiency are unaware of their condition. Therefore, a complete color blind test is required to diagnose this condition. On this color blind awareness day, share this post with your family and friends and create awareness. Stay Safe, Stay Healthy!!