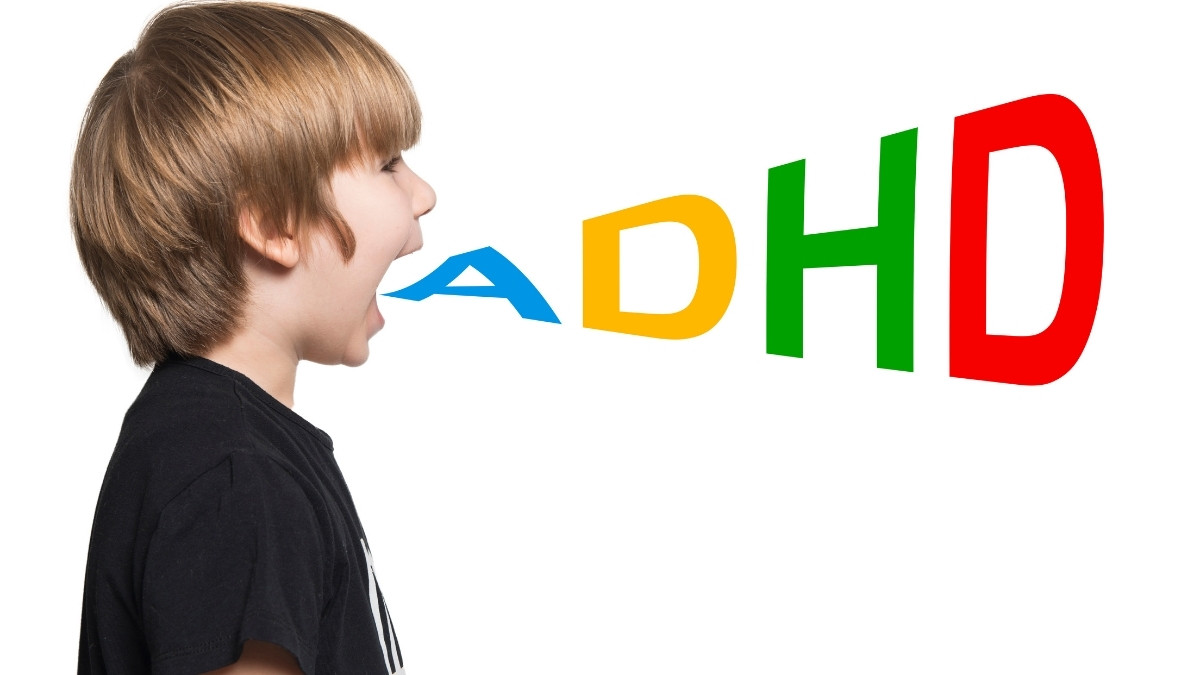 Many times parents see their children’s behavior to veers out of control such as stubborn nature, doesn’t listen when spoken to, and can’t stop talking. In childhood, such behavior is common, but occasionally. When these kinds of behavior are more than occasionally and become so frequent and severe that they interfere in the ability to live a normal life, it is considered to be an attention deficit hyperactivity disorder.

Attention deficit hyperactivity disorder (ADHD) is one of the most common childhood disorders and it is a condition which often persists from childhood into adulthood. It is a mental disorder which can have a deep impact not only on the patient but also on caregiver. The research suggested that the parents of a child having ADHD experience an increased level of stress with increased vulnerability to depression and worse quality of life.

Attention deficit hyperactivity disorder (ADHD) is one of the most extensively studies child mental disorders that are characterized by a wide range of symptoms that might be visible before the age of six or seven years. Some of the symptoms may include:

The symptoms in attention deficit hyperactivity disorder can vary greatly from one person to another. There are three types of ADHD and symptoms can be classified according to the type:

1. Inattentive only – It is also known as attention deficit disorder and patients having this disorder are not very much active. Many times, their symptoms are left unnoticed because they do not disrupt the activities.

2. Hyperactive or impulsive – Patients having this kind of ADHD have hyperactive as well as impulsive behavior but in this case, patients have the ability to pay attention.

What are the most common causes of attention deficit hyperactivity disorder?

Damage to the brain

Attention deficit hyperactivity disorder is a brain disorder and many studies have been conducted to investigate how damage or illness to the brain and primarily they found out that there are two parts in the brain that are associated with this disease.

Excessive exposure to alcohol during pregnancy

There is no doubt to say that excessive consumption of alcohol is injurious to health, to an extent it can become a cause of death of a person. But when a pregnant woman consumes alcohol, it is not only her who is at risk but also her child.

It can be said that by developing the strengths and structuring the positive environment and using medication can help and allow the patients to lead productive lives.