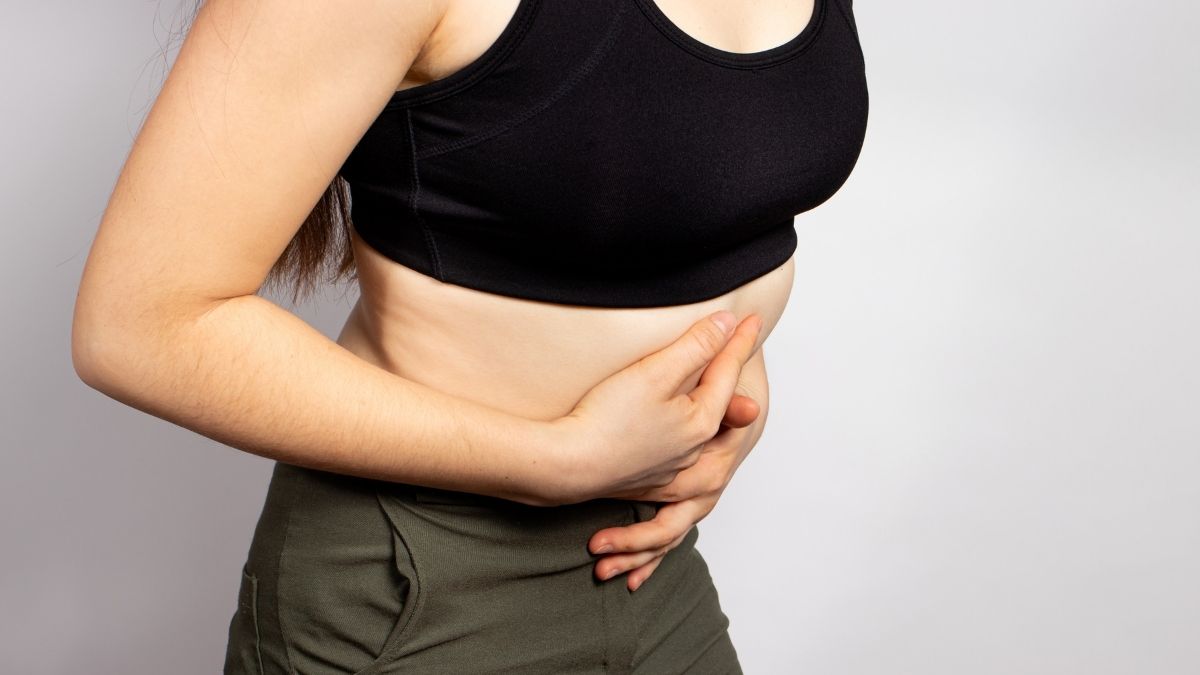 Crohn disease is one of the two types of inflammatory bowel disease that affects the small intestine, large intestine, stomach, esophagus, mouth, and anus. It mainly affects the ileum, which is a part of small intestine and caecum, which is a part of the large intestine. It is a chronic inflammatory condition of the gastrointestinal tract. This disease can affect people of any age, but primarily, it affects young adults. Gastrointestinal tract plays an essential role in the body, and it includes many organs between the mouth and the anus. These organs play a role in transporting food to the body. Food passes to the stomach through the esophagus and enters the small intestine. At this point, most of the nutrients are absorbed, and the food reaches the colon or the large intestine. The colon absorbs the excess water and the salt from the waste and converts the solid waste into a stool. It is then excreted through the anus. When inflammation occurs, all the functions are affected and leads to Crohn’s disease.

1. Genetics – Genetic factors are said to be the obvious cause of Crohn’s disease. According to studies, many people who have this disease have a family history of this disorder.

2. Environmental factors – There is evidence that suggests that Crohn’s disease can be a result of several environmental factors such as dietary habits and smoking. Studies indicate that people who smoke have high chances of having this disease than those who do not smoke.

1. Ileocolitis – It is the most common type of Crohn’s disease, and it causes inflammation in the colon and the ileum, which is the part of the small intestine. It is characterized by symptoms such as cramping, undescribed weight loss, diarrhea, and the pain in the abdomen.

4. Jejunoileitis – This form of Crohn’s disease is an inflammation in the jejunum and the ileum which are the middle and the end part of the small intestines. According to the study, most of the people having jejunoileitis have inflammation in the other parts of the digestive tract. This is a serious type and can show symptoms outside the digestive tract.

5. Crohn’s (granulomatous) colitis – This type of Crohn’s disease can cause many complications and it causes inflammation in the colon. It can cause symptoms like rectal bleeding, diarrhea, and people with Crohn’s colitis are at high risk of developing prostate cancer.

Fistula affects a large number of people having Crohn’s disease. Crohn disease often leads to the formation of the fistula which are the abnormal connection between the bowel and other organs. It can drain pus or a foul discharging smell. People with this disease experiences symptoms like abdominal pain, diarrhea, fever, nausea, vomiting, and weight loss. Some of the common types of fistula include

The abscess is another complication of Crohn’s disease. It is a condition which occurs when inflammation affects the deep wall of the intestine and leads to an infection. This infection causes pus, and this collection of pus is known as the abscess. Pain and fever are common symptoms of an abscess.

Perforation bowel is a condition which develops when the inflammation due to the Crohn’s disease affects the walls of the intestines to such an extent that it forms a hole in the wall. Fever and irregular heartbeat are common symptoms of this problem.