Home » Sexual Wellness » A Comprehensive Guide To HIV and AIDS 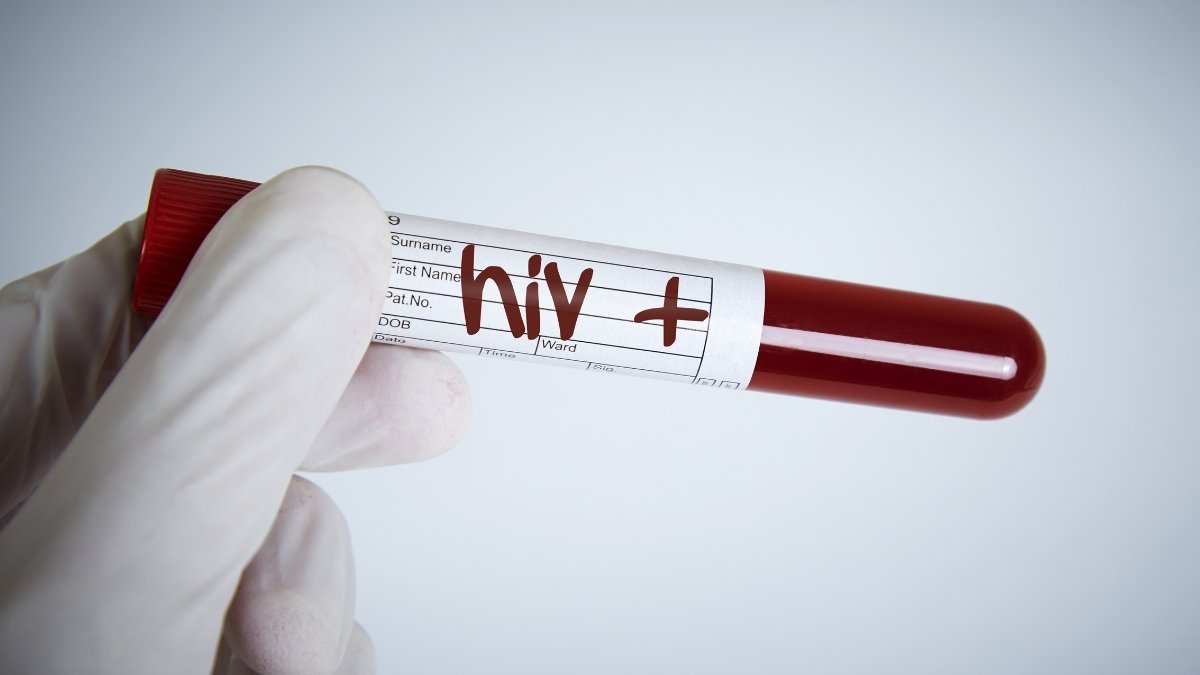 As per the survey of 2018, about 37.9 million people across the globe are diagnosed with HIV positive. 36.2 million people out of them were adults, and 1.7 million were children.

About 1.7 million people across the globe were termed as the ‘New Infections’, according to the survey results of the year 2018. New infections are those groups of individuals who have been newly infected with HIV in a year.

Nearly 79% of individuals worldwide knew they were HIV positive in 2018. The rest 21% were infected by HIV and AIDS but were unknown of their status.

For reproduction, every single virus needs to infect healthy cells. HIV assaults the CD4 cells of immune cells that defend the body. When HIV attacks any cell, it transforms the cell into a virus factory. The virus gets multiplied in the body, which makes other CD4 cells infectious.

The diseased cells cannot work appropriately and ultimately die. That’s the main reason why your immune system deteriorates, making it difficult for you to remain healthy.

AIDS is an acronym for Acquired Immunodeficiency Syndrome.

Symptoms of HIV may vary from person to person depending upon the health condition of the person and the stage of the disease.

Many people don’t experience the symptoms right after getting infected by HIV. But after a couple of months, they may have specific symptoms similar to the normal flu. The symptoms usually last for a week or two and then disappear completely. It incorporates:

Some people don’t experience any of these symptoms in the early phases of the disease. For people who get these symptoms should consult their healthcare specialist without delay.

Antiretroviral therapy( a combination of several medications) can help combat HIV. Your immune system will strengthen up, and you can prevent transmission of the virus to others. Take this medication sincerely and reduce the risk of the progression of this disease.

The duration of this phase is not fixed. It depends on the person, their immune system, and the aggressiveness of the virus. The symptoms that you get in this phase will persist for an extended period. It includes:

If you have any of the above-listed symptoms, go to your doctor and take the HIV test right away. It will make your immune system healthy and also prevent further spreading of the disease.

In this stage, the immune system breaks down, making it vulnerable to several other diseases. When you don’t get treatment in this stage of the disease, it may kill you. The symptoms of this stage include:

How Is HIV Transmitted?

People have a myth that HIV spreads through the following:

HIV is actually transmitted through the following body fluids:

In the US, HIV is mainly spread by:

How To Reduce The Risk Of Getting HIV?

You can reduce the risk of getting HIV by following these simple steps: