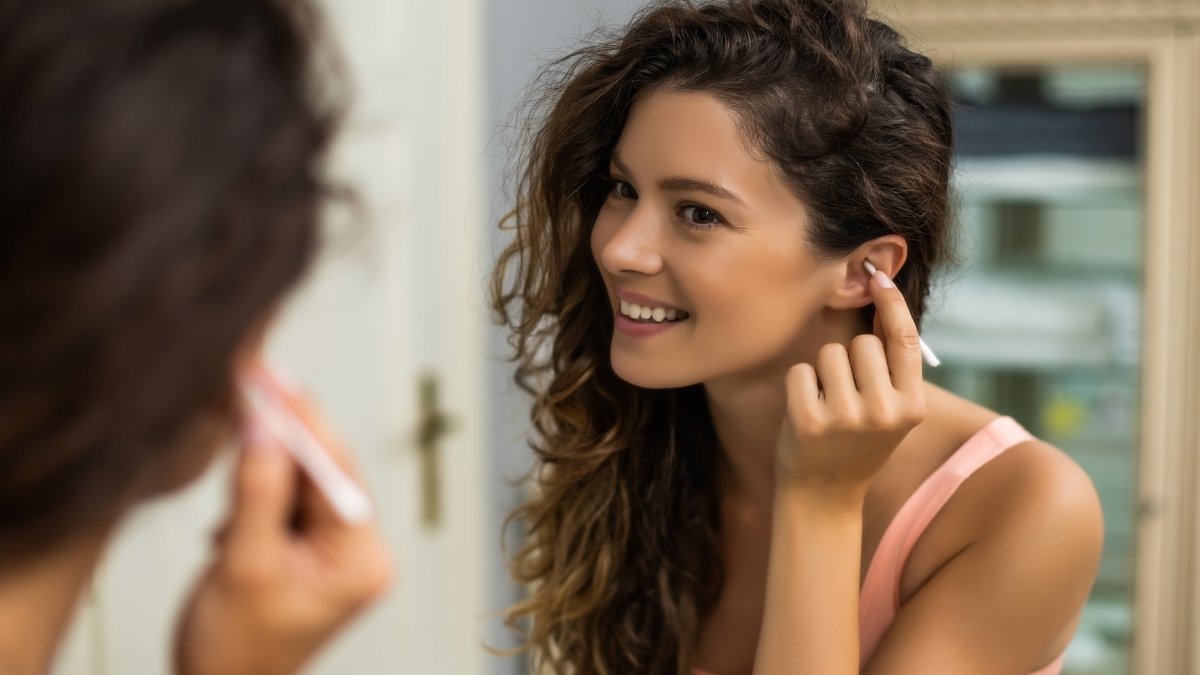 Just like people have a stuffy noses, they can also have blocked ears. It can crop up because of too much wax in your eustachian tubes, water in your ears, a change in altitude, or a sinus infection.

When your ears are blocked, it means your eustachian tubes are located between the middle of your ears and the back of your nose. As a result, your ear may feel full or blocked.

You might also have ear pain, dizziness, or muffled hearing. There might be a bunch of reasons why your ear might get clogged that including cold or sinus issues. Change in pressure or build-up of wax is another reason.

There are various ways to tackle the problem of clogged-up ears. Some involve medications, whereas some home remedies can also help you in getting rid of blocked ears.

Here are some tips for unclogging your ears. Most of these methods soften the earwax and simply allow it to run out.

1. Mineral Oil: It is an effective remedy to get rid of an excessive amount of earwax from your ears. Try to drip drops of mineral, olive, or baby oil into your clogged ears. Warm two to three tablespoons of oil of your choice, but make sure not to make it too hot.

First, check on your wrist to make sure the temperature is normal and doesn’t irritate your skin. Now, use an ear dropper to put 1-2 drops in your ear carefully. Keep your head tilted for some time so the liquid does not flow out. Do this for up to 5 days until blockage seems better.

2. Hydrogen Peroxide: It can also be dropped in the ear. All you have to do is combine the peroxide with warm water in a bowl. Then, drip it in your ear the same way as mentioned above with mineral oil.

3. Ear Irrigation: If you irrigate your ear, it might help you with the blockage. It can be done at home. When the earwax is softened, irrigation can help flush it out. Ear irrigation is a procedure that is carried out to remove earwax or any foreign materials from the ear effectively.

It can be done by your doctor or at home, using an irrigation kit.

4. Valsalva Maneuver: It is one of the effective ways to get rid of ear congestions. With this technique, you can equalize the pressure in your middle ears. It helps re-adjust the pressure. It involves a series of steps.

This technique is also called “popping your ear”. Don’t blow your nose too hard, it might affect your eardrums.

5. Passive Techniques: There are some techniques that can passively help open the eustachian tubes which are situated in the ear and also reduce the feeling of fullness or clogging. Some examples include chewing gum, drinking water, yawning, swallowing frequently and many other things as well. You can also use earplugs that are marketed towards those who experience airplane ears. They are the devices that have a special type of filters that are designed to promote airflow and also regulate the pressure in the ears.

A clogged ear is uncomfortable but is usually pretty easy to handle on your own. A blocked ear might be annoying as well as distracting. Ears that are clogged due to air pressure or water should be resolved immediately. Infections, as well as, build up of wax can take about a week to clear up. So, if you get the effective treatment, then it will speed up your recovery time.

Tags: How to pop your ears, How to unclog ears from congestion, Airplane ear