Home » Cancer » 5 Ways To Reduce The Risk Of Developing Cancer 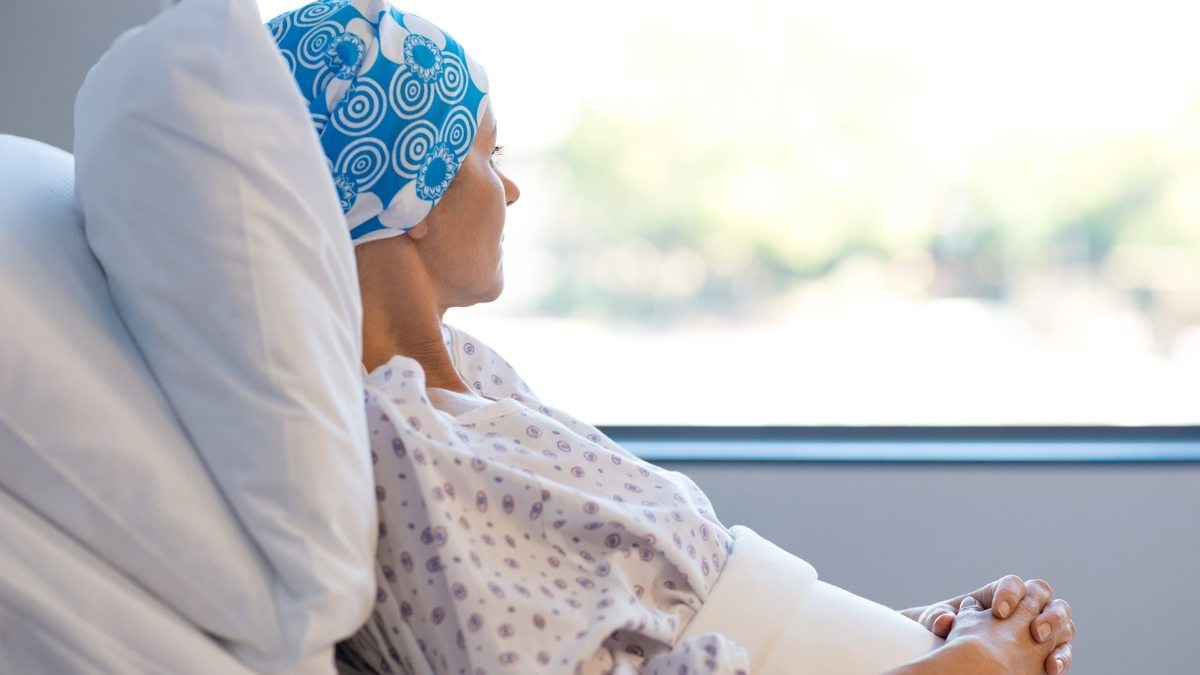 Cancer is a life-threatening disease which is characterized by the uncontrolled growth and spread of abnormal cells in the body. According to the data, in the United States, over one million people are diagnosed with cancer each year. There are multiple types of cancer and some types of cancer can be prevented through behavioral changes, vaccines, and antibiotics.

Cancers are divided according to the type of cell in which they develop. Most of the human cancers are carcinomas which means that it arises from the epithelial cells that form the superficial layer of the skin. Leukemia is a type of cancer that affects the blood forming organs. Sarcoma refers to cancer the begins from muscle cells or connective tissue.

Although cancer cannot be prevented completely, certain measures can be taken to improve the symptoms of cancer and to decrease the risk of developing cancer. It is one of the leading cause of death globally. The etiology of cancer is multifactorial and it has various contributing factors such as exposure to chemicals, environmental factors, radiations, smoking, viruses, and autoimmunity.

Exposure to tobacco is one of the leading risk factors for the development of cancer. Tobacco smoke is a mixture of thousands of chemicals and many of these chemicals are poisonous. When these chemicals get into the tissues of the body they cause damage and over time this damage leads to the occurrence of the disease. Poison in tobacco smoke disrupts the way the body heal itself.

Cancer is a disease which occurs when the normal cells if the body experiences abnormal growth. Many of the poisonous chemicals that are found in tobacco smoke damage the DNA and increase the risk of developing cancer. The poison that is present in tobacco not only damage DNA but it also affects the cells that fight tumors. DNA plays an important role in controlling how the cells in the body grow and function. When DNA is attacked and damaged, the cells in the body grow uncontrollably and cause cancerous tumors.

After smoking and exposure to tobacco, excess weight is one of the greatest risk factors of causing cancer.  The relationship between obesity and cancer is complex and there is growing evidence that suggests that obesity increases the incidence and mortality of various types of cancer. Obesity is defined as a condition in which the fat in the body gets accumulated to such an extent that it starts to interfere in the daily activities. The prevalence of obesity is commonly assessed by using body mass index (BMI).

According to the researchers, in men, increasing body mass index is strongly associated with esophageal adenocarcinoma, as well as cancer of the colon and kidney. There are many reasons that state that high body mass index increases the risk of colorectal cancer. Obesity affects a stable equilibrium and leads to derangement of energy homeostasis. This dysregulation is strongly associated with the development of colorectal carcinogenesis.  Multiple studies believe that obesity leads to a 1.5 fold increase in the risk of developing colon cancer and it also increases the likelihood of dying from colorectal cancer.

An exposure to the sun causes three main types of skin cancer – basal cell carcinoma, squamous cell carcinoma, and melanoma. Numerous studies suggest that the risk of melanoma is higher among people who have experienced repeated sunburns. An exposure to ultraviolet radiation contributes to cancer as a consequence of the amount of ultraviolet radiation received at the skin surface and the degree of pigment protection provided by melanin against ultraviolet transmission through the epidermis.

Multiple researchers have claimed for the effectiveness of a particular diet in preventing cancer and inhibiting its progression. They also claimed that an unhealthy diet increases the risk of developing cancer to a great extent. A diet that is high in fat has been believed to contribute to carcinogenesis. Researchers investigated the effect of total fat intake in colorectal cancer and they found a strong relationship between the two. This may be due to the relationship between unhealthy eating habits and obesity. Unhealthy eating habit is one of the major cause of high body mass index and an increased risk of colorectal cancer.

Many trials have also suggested the correlation between the consumption of vitamins and antioxidants and the incidence of developing cancer. A healthy diet is the only source of getting vitamins in the body except for vitamin D. Therefore, eating food that is high in vitamins plays a role in preventing cancer.

5. Limit the consumption of alcohol

Alcohol consumption has been associated with certain types of cancer such as cancer of the large bowl in both men and women, breast cancer in women, and many other types. Alcohol or alcoholic beverages contain various carcinogenic compounds such as ethanol, acetaldehyde, and aflatoxins that contribute to increasing the risk of developing cancer. When alcohol is consumed in a moderate amount the risk of developing cancer is low but when it is regularly consumed, it highly increases the risk of having cancer. Also, alcohol causes certain nutritional deficiencies such as vitamins and folates that plays a role in protecting the body against cancer.