Home » Men's Health » 5 Medical Screenings Every Man Should Get Done 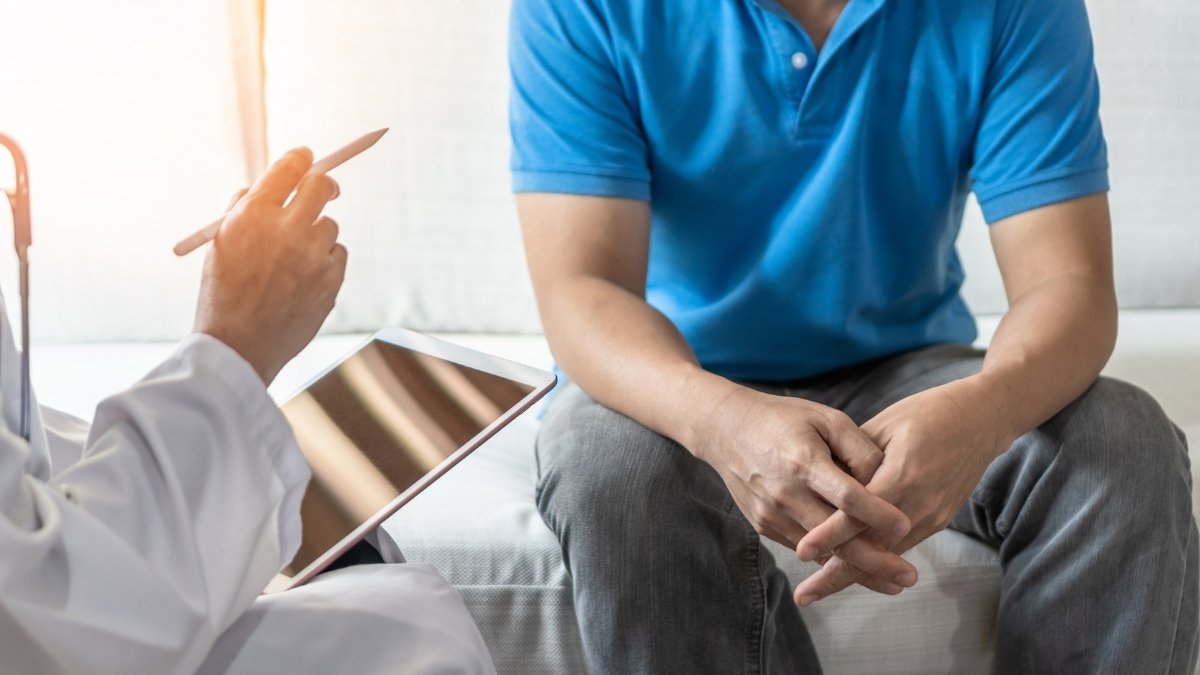 The main purpose of medical screenings is to discover those people who look perfectly well but are suffering from the disease. Screening tests are important and everyone should get it done as it is the best way to diagnose disease or body’s dysfunction at an early stage and reducing the risk of the complications related to that disease. Men’s health problems are very common and are affecting men worldwide. It is important for every man to get the screenings done and decrease the risk of serious complications.

Over the past decade, the prevalence of diabetes is increasing rapidly and the screening of diabetes should be done on a regular basis. Screening for diabetes implies testing for diabetes in individuals who have no symptoms and are unaware of their condition. It can detect an increased risk of diabetes or pre-diabetes. Diabetes is a disorder that is characterized by the chronic hyperglycemia which results from the defect in insulin secretion, insulin action, or both. It is essential to follow up the glucose level of the body as the risk of diabetes complications increases with longer duration of diabetes, poor glucose control, high blood pressure, smoking and if there is any family history. Diabetes screening is important for all but it is immensely important for men as diabetes is a major risk factor in men for sexual dysfunction and erectile dysfunction is the most common sexual disorder that men have due to the high sugar level in the body. Diabetes is also linked with many other health problems which are also directly or indirectly linked with sexual dysfunction in men.

Prostate cancer is the most commonly diagnosed non-skin cancer that develops in men in the United States. The prostate gland is a part of the male reproductive system that helps in making semen which is a milky fluid that carries semen through the penis when a man ejaculates. The goad of recommending prostate cancer screening is to increase the length of the life of the men by reducing the deaths due to prostate cancer. Though it is a slow-growing problem once it is spread beyond the prostate, it can’t be cured. All that can be done is slowing the progression of the disease. Prostate cancer screening will help in diagnosing cancer at an early stage or while it is still confined to the prostate. At this stage, it can be cured. The symptoms of prostate cancer may not be apparent at the early stage of it and it can also vary from person to person. Therefore, routine screenings by digital rectal exam and prostate-specific androgen tests are important. If the prostate cancer is diagnosed, other tests need to be done to know the stage of cancer and to find out if the cancer is spread within the prostate or to the other parts of the body.

According to the researchers, nearly one in every five HIV positive individuals are unaware about their status and also it is believed that the biggest problem in controlling the HIV/AIDS is that a large number of people who are living with the virus are not aware that they are infected. Most of the people do not get tested for the disease hence they suffer more. Hence HIV screening is essential. The human immunodeficiency virus causes HIV infection and over the time it acquired AIDS (acquired immunodeficiency syndrome). It is the progressive failure of the immune system and causes life-threatening infections and cancer.

Tags: Recommended medical tests by age, When should men get a prostate exam, Most important blood tests to have done