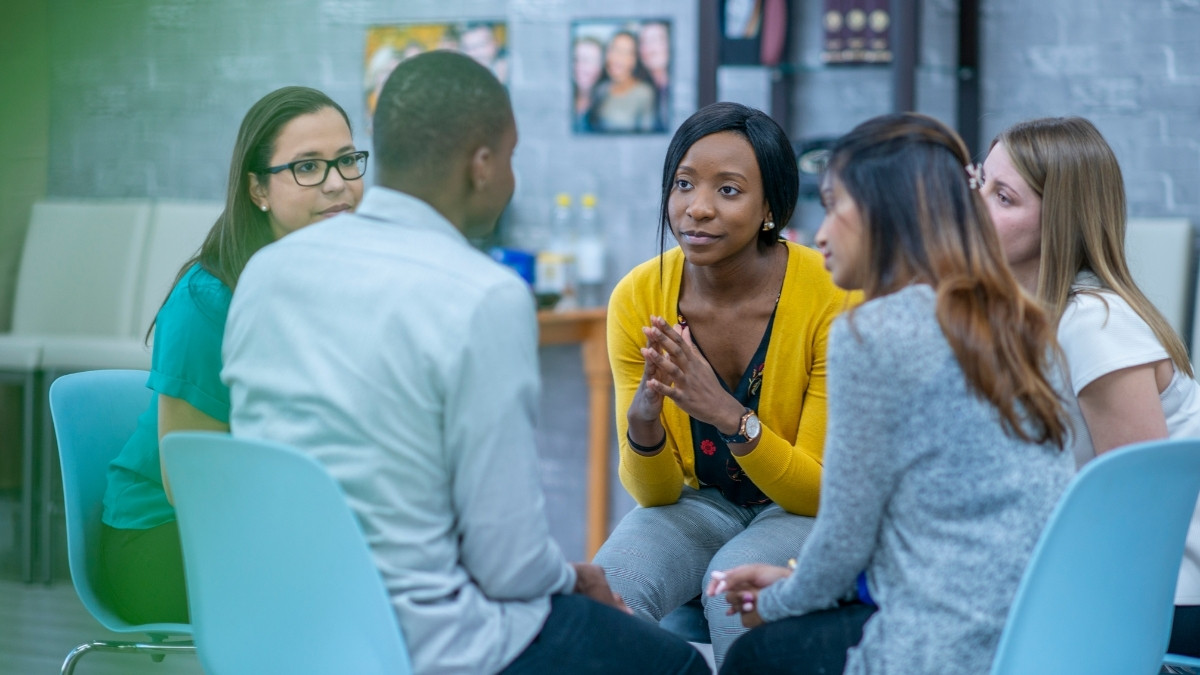 According to research, one in every four adults suffers from some type of mental disorder at some point in their lives. Mental illness can affect people of all ages including children. Mental disorders are broadly categorized into three types:

Mental health problems are of different types but the most common symptom of the different types of mental disorder is that it affects the way a person thinks, behaves, and feels. These changes can vary in severity from person to person, primarily depending on the type of mental disorder. Most often, these changes in the mood and thinking make a person feel stressed out, resulting in impaired quality of life.

Many times, the early warning signs of mental disorders are left unnoticed, therefore it is important to note every single change. Certain changes in the pattern of behavior can be marked as abnormal which signifies some sort of psychological disturbances.

There is no single cause of mental health problems, but it can have a wide range of causes. The combination of various factors is involved in the occurrence of psychological disturbances. Some of the possible factors that can trigger the disturbances in the psychological system include:

There are various different types of mental or psychological disorders and some of the commonly occurring mental health disorders include:

Depression is the most common mood disorder which affects people of all ages. In people who suffer from depression, sadness becomes an important part in life. It is a common mental disorder which is characterized by depressed mood, loss of interest, disturbed sleep and problems with concentration. Depression has various stages, as it progresses it becomes chronic, leads to significant impairment in the ability to do daily activities and at its worst stage, it can lead to suicide.

Various parts of the brain are affected by this mental condition and the most commonly affected areas in the brain are the hippocampus in the temporal lobe and left anterior cingulate cortex. The hippocampus plays a vital role in the processes of learning and memorizing. The left anterior cingulate cortex plays a role in the processes of functions like cognition, emotion, autonomic function, and conflict resolution.

Depression is a serious disorder which when reaches a higher stage, it is associated with the occurrence of disorders like sexual dysfunction, sleep disorders, and cardiovascular diseases.

Schizophrenia is a chronic mental health illness which is characterized by positive psychotic symptoms (such as hallucinations, delusions, and disorganized thoughts), negative symptoms (such as lack of emotional expression and lack of verbal expression), and cognitive dysfunction (such as changes in memory and the way of thinking).

The symptoms of this mental disorder are extreme and severe which makes it difficult for a person to even interact with others. Generally, the onset of this disease is left unrecognized as it consists of diminished cognitive activity and social functioning. This phase is often known as the prodromal stage (that is the period before the manifestation of the first psychotic episode). Some of the commonly occurring symptoms include:

Anxiety is considered to be a very common feeling which can occur in anyone at any point of time which is characterized by the feeling of tension and fear. But there this feeling strong and is accompanied by psychological and behavioral changes in the body, it becomes an anxiety disorder.

Anxiety is a serious mental disorder which can significantly affect the quality of life of a person.  The anxiety disorder is not only associated with psychological symptoms (such as overthinking, feeling of numbness, depressed mood, problems with concentration ) but it is also associated with physical symptoms such as (irregular heartbeat, frequent urination, and changes in blood pressure). Anxiety disorders are of different types: