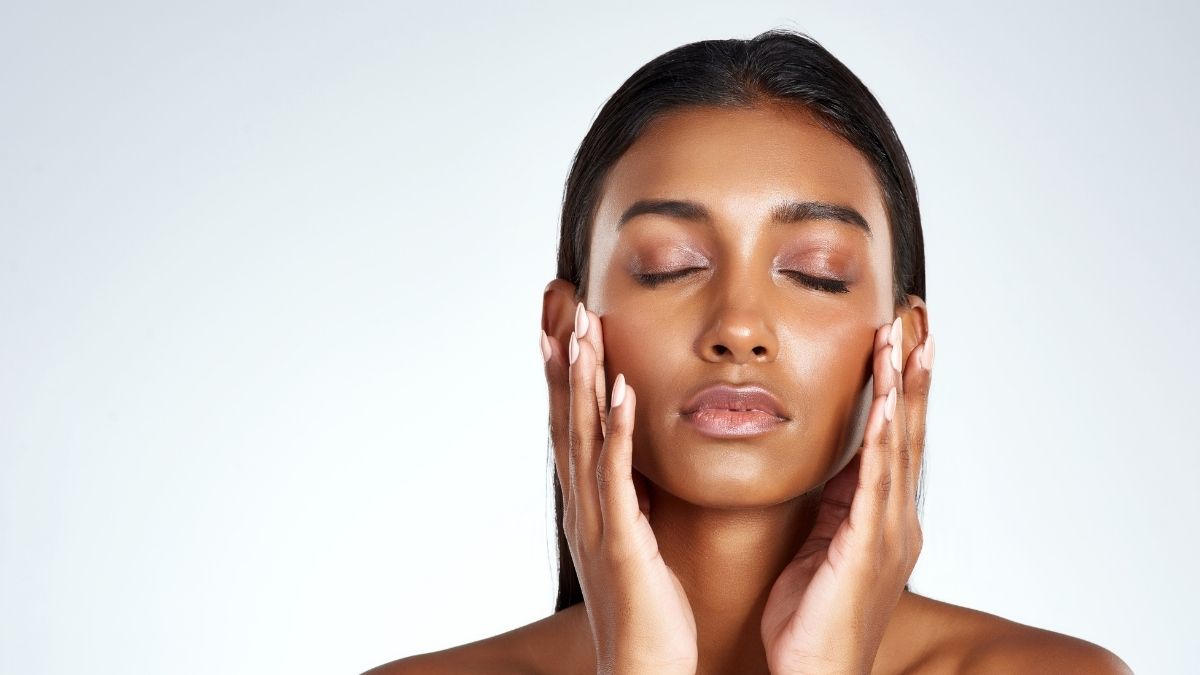 Nowadays, herbal plants are highly used in cosmetics to maintain beauty and attractiveness, and It is also used in various medicines that act as a supplement to prevent various skin diseases. Herbal extracts also prevent skin damage that can be caused due to exposure to ultraviolet radiations. Most of the natural extracts contain antioxidant properties and antioxidant protects human skin from free radicals that can be produced by ultraviolet radiations. Herbal treatments have gained importance and are becoming popular due to the effectiveness and less adverse reactions as compared to the chemicals.

Chamomile, also known as chamomile is a daisy-like flower which belongs to the family Asteraceae. It is one of the popular herbal medicine that is used in many parts of the world for thousands of years. It is known to be an excellent remedy to various skin problems and is also used in the treatments of many skin disorders. Chamomile is known to contain several classes of active compounds such as essential oils and several polyphenols. The phenolic fraction of chamomile extract contains many flavonoids such as apigenin, luteolin, and patuletin. Apigenin is a major constituent of preventing skin cancer, it reduces the expression of DNA methyltransferases epigenetic proteins and histone deacetylases, and this prevents the development of skin cancers. Chamomile is high on efficacy and is effective for healing skin cracks, bruises, dermatitis, insect bites, irritation, and other infections. Chamomile has various wound healing and antibacterial effects, and due to these effects, it is used in creams and ointments. Chamomile extracts are used as a bactericidal, fungicidal, antispasmodic, anti-inflammatory, analgesic, antiseptic, antipyretic, antianaphylactic, and these extracts inhibit several different bacterial growths. Also, it is one of the safe methods of light lightening.

The term Officinalis refers to a plant’s herbal and medicinal uses, and Calendula officinalis is one of the most used herbal plants to maintain the health of the skin. It is native to southern Europe and Egypt and has been used to treat various skin diseases from skin ulcers to eczema. It acts as an antiseptic and is also beneficial for reducing inflammation, healing wounds, and burns. Calendula Officinalis is considered to be the skincare ingredient which is used to keep the freshness of the skin, keep the skin moisturized and prevent over-drying, wrinkles, and sunburns. Calendula flowers are high in Vitamin A, and Vitamin A in the body plays a vital role in keeping the skin healthy, and it also prevents the development of various skin disorders. Calendula consists of many compounds, and triterpenoids are the main compounds within this herbal plant. Numerous studies claim it to be the most important anti-inflammatory and anti-oedematous components. Other constituents that are known to be present in calendula include saponins, micronutrients, flavonoids, and polysaccharides, and these constituents also have inflammatory, antioxidant, and other wound-healing effects.

The licorice plant is native to Southern Europe and parts of Asia. It is a traditional herbal plant, and its roots are widely used as a skin lightening and skin lightening activity. The extracts of this herbal plant are known to be an effective pigment lightening agent and are also one of the safest pigment lightening agents with the least side effects. The role of licorice extracts on the skin is attributed to its antioxidant activity and particularly, saponins and flavonoids. The extracts of this plant help in skin whitening, skin depigmenting, skin lightening, anti-aging, and anti-acne.There are various beneficial compounds which are known as antioxidants that naturally controls the formation of free radicals, and these compounds protect the human body by inhibiting different oxidizing chain reactions. Licorice root is an effective herbal plant for skin eruptions such as dermatitis, eczema, pruritus, and cysts. Glycyrrhizin and glycyrrhetinic are the main constituents of licorice extracts and are also known to be an anti-inflammatory agent.

Vitis Vinifera has been used for thousands of years due to it’s nutritional and medicinal that protect and cure the skin. It is also known as a wine grape, and it contains a variety of active compounds such as organic acid, oils, and polyphenols and its extracts are highly rich in sugar, flavonoids, anthocyanins, tannin, mineral salt, and vitamins. Grape seed extracts have antioxidant and free radical scavenging activity which inhibits the enzyme which triggers the oxy-radical cascade. Flavonoids which are available in Vitis vinifera are the most abundant and biologically active phytonutrients which reduce the inflammation, inhibits the growth of the tumor, anti-angiogenic actions, antimicrobial, antiviral and anti-aging properties. Wounds, whether they are acute or chronic, compromises an individual’s well being, and this herbal plant has various properties that help in wound healing. It also has anti-fungal properties which promote the functioning of the immune system and prevents fungal infections.