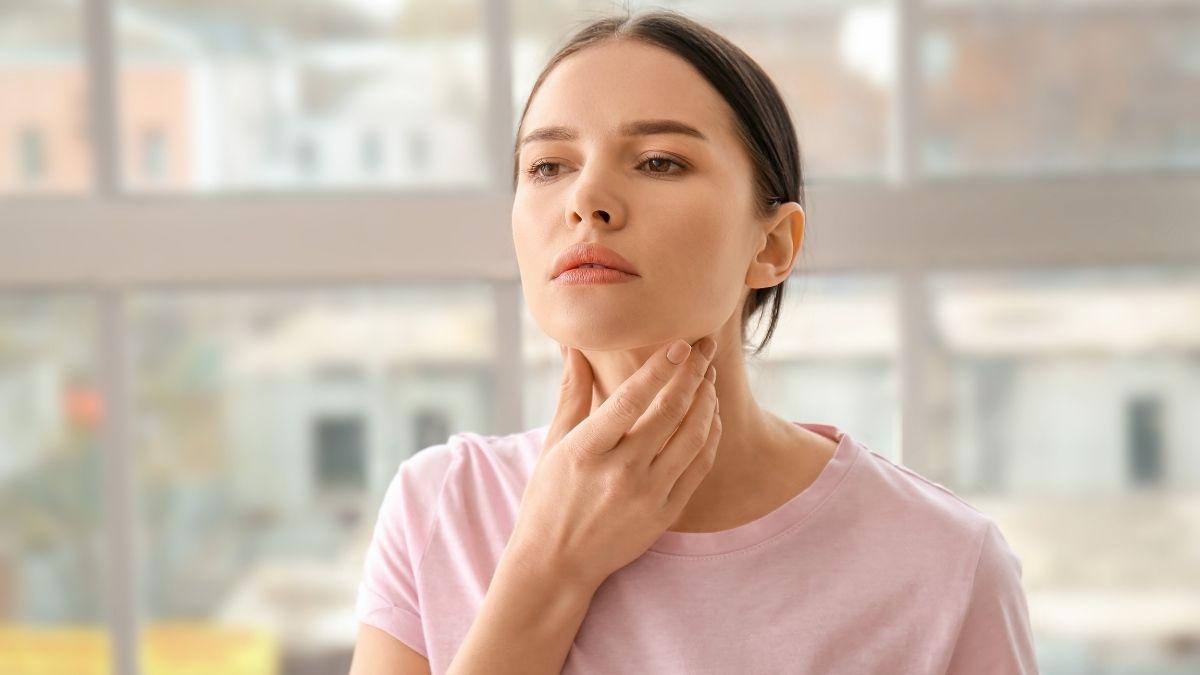 Research has shown that the number of cases of thyroid disorders is increasing every year. It has been estimated that around 20 million people in the United States are living with some form of thyroid disorder and many of them are not even aware of their condition.

The thyroid is a single endocrine gland that is located in the lower part of the neck. Although thyroid is a small gland, a major one. It is one of the major glands in the endocrine system that has an effect on nearly every organ in the body. The thyroid gland is responsible for regulating many functions in the body such as metabolism of fat and carbohydrate, respiration, body temperature, development of the brain, cholesterol levels, the heart and nervous system, blood calcium levels, and menstrual cycles.

The thyroid gland makes, stores, and produce two hormones – thyroxine and triiodothyronine. Thyroid hormones control metabolism, the rate at which the parts of the bodywork. Thyroid hormones play an essential role in the body and any fluctuations in the level of these hormones cause problems. Primarily there are two types of thyroid disorder:

Here is the list of some of the ways that can help you prevent thyroid disorders:

We all are very much aware of the fact that exercise affects the functioning of various glands in the body, including the production of hormones. The thyroid gland is one of the glands that are affected by exercise. Regular exercise is important for the body but when exercise becomes an addiction it starts to cause problems in the body. One of such problems can be seen on the thyroid gland. Exercise addiction indicates doing exercise for more than three hours, to such an extent that it starts to cause chronic pain.

An exercise is a form of physical stress that is followed by some changes to balance its effects on the endocrine system and metabolic heat generation. Exercise addiction can have some serious impact on the thyroid gland. It is believed that thyroid gland acts in fatty acid oxidation and thermoregulation.

Normally, the hypothalamus secretes thyrotropin-releasing hormone stimulates the anterior pituitary to release thyrotropin. With exercise, there is a pituitary thyroid reaction that is properly coordinated by increasing turnover of thyroid hormones. But exercise addiction could lead to an increase in the thyroxine turnover and related hormonal action. As a result, it causes hyperthyroidism.