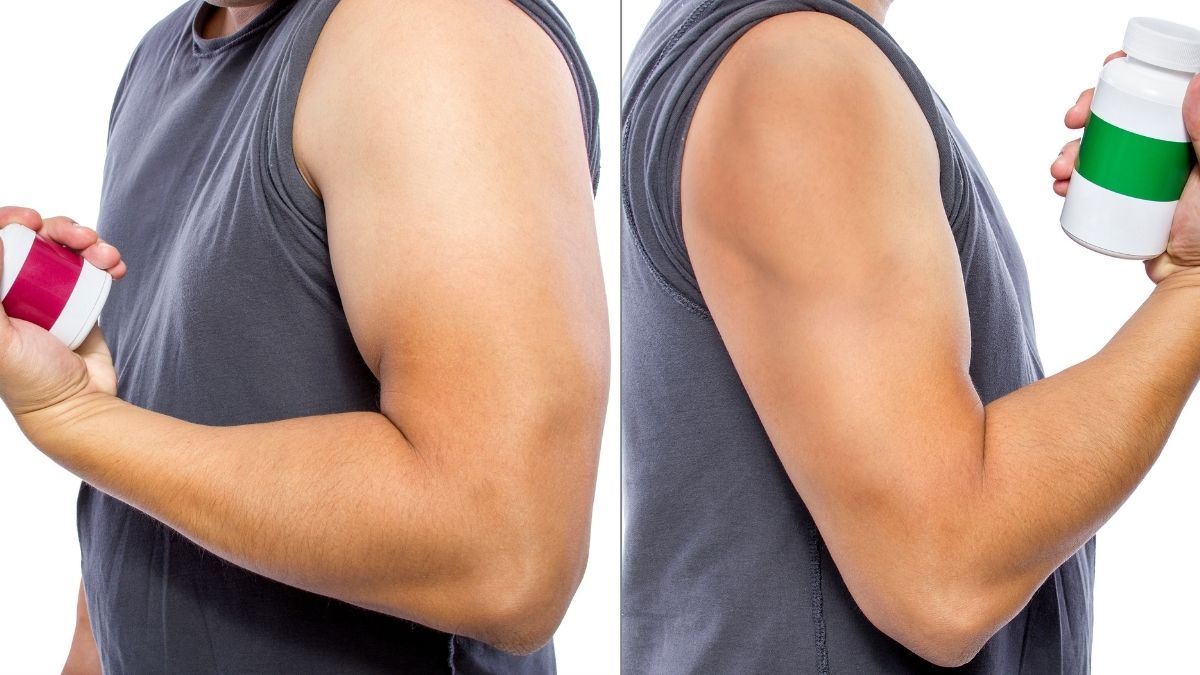 Do you know that testosterone is one of the most important hormones? It is a main male hormone that plays a vital role in creating sex drive and influencing sperm production and fertility.

Testosterone is the most important androgen in males. It is a vital organ for normal reproductive and sexual function. Testosterone is important for the physical changes that happen during male puberty such as the development of the penis and testes, and other physical features of adult men such as facial and body hair. To some extent, it also plays a role in making sperm.

Testosterone is one of the most talked male hormones and it is because it has an effect on all organs and systems and causes major influence on almost all the aspects of life such as physical appearance, behavior, mentality, abilities, and sexuality.

2. What is testosterone deficiency?

3. What is the relationship between testosterone and sexual function?

Erectile dysfunction is defined as a recurrent inability to maintain and achieve a penile erection that is sufficient enough to experience satisfying sexual intercourse. It is a sexual problem that has a profound effect on an affected man, his partner, and their relationship. As you may know that a healthy sexual relationship is a key to a happy relationship.

Under three conditions, a man is said to be suffering from erectile dysfunction:

1. Can get an erection sometimes but most of the time fails to achieve it.

2. Can get an erection but does not last long enough to have satisfied sexual activity.

3. Unable to get an erection.

Erections are androgen dependent. Androgens have always been known to play a major role in the erectile function and it is because:

The prevalence of erectile dysfunction increases with age and there is a significant decrease in the serum testosterone level with an advancing age.

Testosterone deficiency is said to be a result of castration, a condition due to which an individual loses the use of the testicles. Castration often leads to the decline in sexual function.

It is important to understand that sexual dysfunctions can be the result of physical or psychological reactions in the body. Stress or any other emotional changes in the body can lead to the problems in the sexual functioning.

Erectile dysfunction involves an interplay of mechanism that includes physical, emotional and mental factors. Any problems or impairments with these factors can have a direct impact in the erectile function. And a person having low testosterone level experience difficulties with all the three factors, that is emotional, mental and physical.