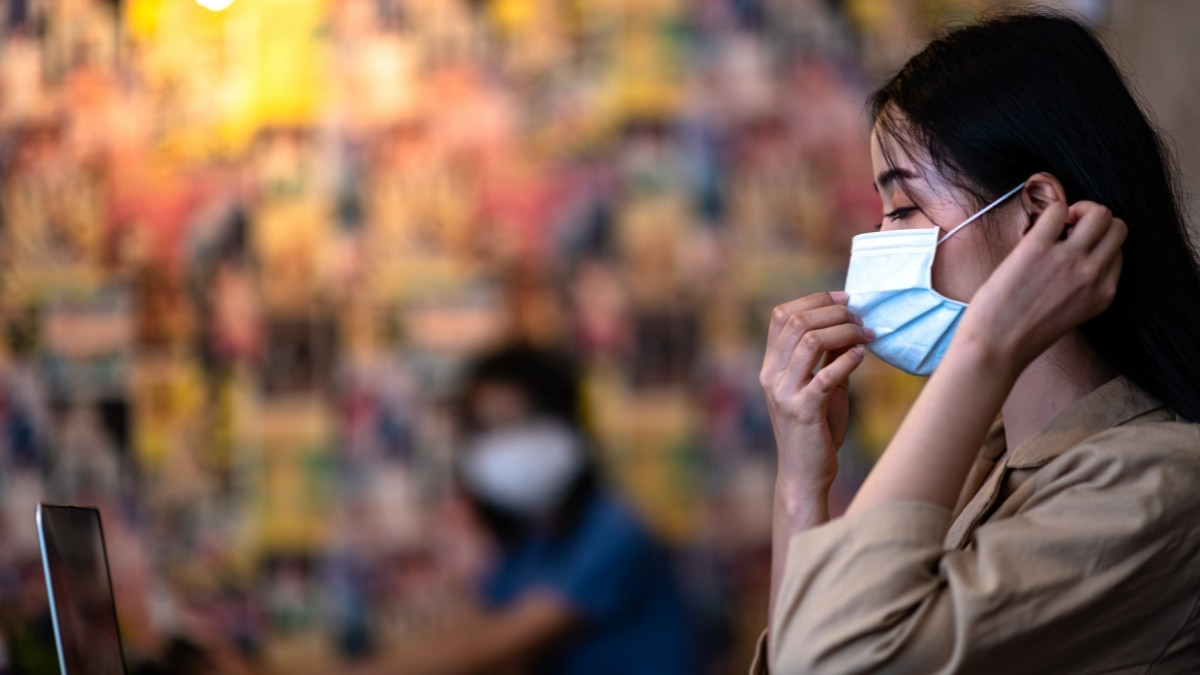 Viruses are the germs that cause infectious and severe diseases. Viruses are tiny germs that invade normal living cells and use them to produce more viruses like themselves and causes severe illness. Viral diseases are quite common and we all have heard of them before. These viral diseases severely affect the quality of life of a person and make it difficult for the patient to do daily activities.   Viruses cause various diseases and three of the common viral diseases include:

Influenza is a viral disease that is caused by an influenza virus and it causes respiratory problems. The symptoms of this viral disease begin two days after exposure to the virus and the symptoms with an infected person for less than a week.  Some of the most common symptoms of this disease are runny noses, fever, sore throat, headache, coughing, and fatigue. The influenza virus is of three types:

Dengue is a common disease that is caused by the dengue virus and it is the most rapidly spreading mosquito borne viral disease in the world. The symptoms of this disease occur after three to ten days of an exposure. The illness due to this viral disease begins with the onset of high fever and is further accompanied by a headache, skin rash, myalgia, and arthralgia.

In most severe cases, a person suffers from life threatening dengue fever which is characterized by hemorrhage, thrombocytopenia, and leakage of blood plasma, or to dengue shock syndrome. In some people, this disease can cause complication as the fever resolves and it leads to diffuse leakage of plasma and it further leads to pulmonary edema, hypovolemia, and shock.

Dengue infection occurs when a mosquito virus bites a person and enters the skin through the saliva of the mosquito. It enters in the white blood cells of the body and reproduces inside the cells. The white blood cells of the body respond to it and as a result, it causes symptoms like a headache, fever, and joint pain. In severe cases, the production in the cells increases to a great extent and as a result, it throws major impact on various organs of the body.

Chikungunya is a viral disease, which is caused by the bite of an infected mosquito, Aedes and it is characterized by the fever and painful arthritic symptoms. It is not a contagious disease and therefore, an infected person cannot directly spread the disease to other people. The mosquito can transmit the disease by biting an infected person and then biting someone else.

The incubation period or the symptoms of this viral disease occurs after three to twelve days of an exposure. In the acute phase of this disease, a majority of patients complaints of very high fever and arthralgia which is accompanied by rashes on the skin.  Usually, patients take one to two weeks for the full recovery but even after the recovery high proportion of people experiences arthritic symptoms such as pain in the joints of the ankle, wrist, and phalanges.

It can for a few months or even for a year.  It is a severe viral disease and the proportion of people that become infected during its outbreak can be very high.  Fever and arthralgia are the symptoms that occur in every patient that suffer from chikungunya but there are several other symptoms as well that can vary from person to person and some of such symptoms include rash, headache, muscle pain, vomiting, diarrhea, and itching.

Viral diseases can be dangerous and it is important to be aware of them. Share this post with your family and friends and create awareness. Stay Safe, Stay Healthy!!