Home » General Health » 10 Diseases To Watch Out During Climate Change 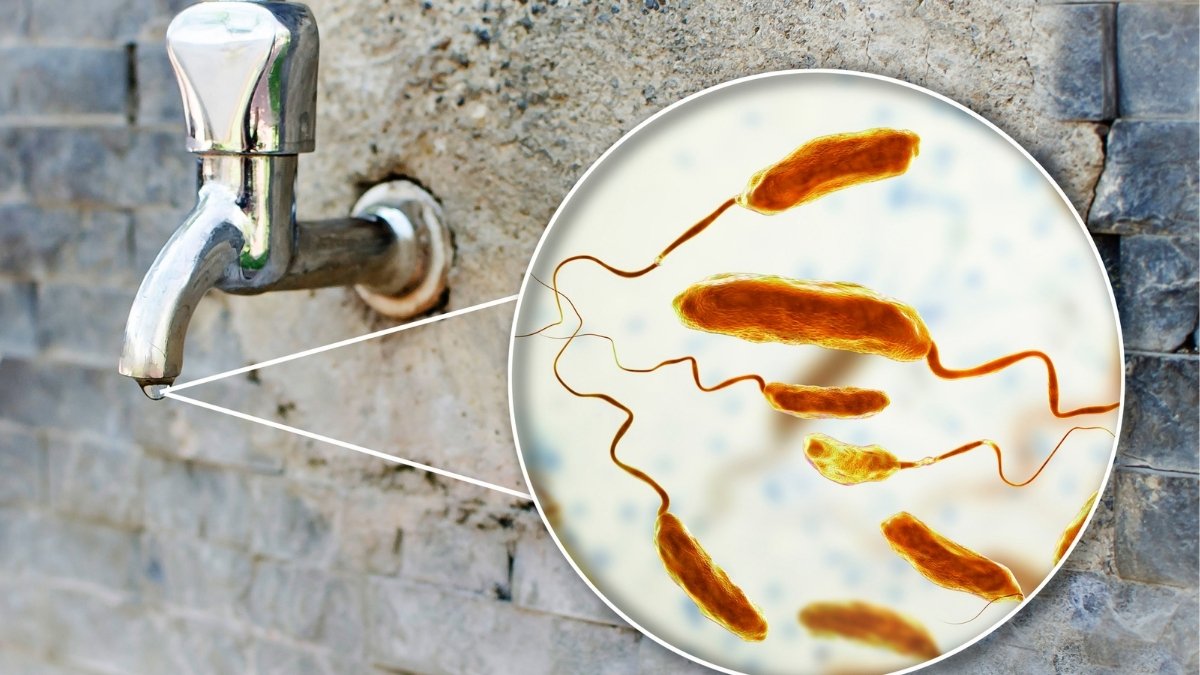 Most of the human infections are spread at the time of spring and summer by ticks in the nymph stage and the mosquitoes.

It is a viral infection that infects birds, humans, and other animals. It is also known as avian influenza, and the virus associated with it is H5N1.

This is often caused due to contact with sick birds through bird feces, nasal secretions, mouth, or eyes.

Bird flu can also be spread from person to person because the human flu viruses bound easily with the receptors found in the nose and throat cells.

Different types of bird flu can cause different symptoms, but common ones are as follows:-

The doctor may refer you to go through certain tests to identify the avian influenza virus.

It is a malaria-like parasitic disease that causes infection in red blood cells on a tick bite. Babesia is a tiny parasite responsible for infecting red blood cells.

Apart from a tick bite, the infection can also pass by contaminated blood transfusion, organ transplantation or transmission through the fetus of an infected pregnant woman.

The most common symptoms start with a high fever, chills, muscle or joint aches, and fatigue. Some uncommon types of symptoms are:

Diagnosis is difficult in such diseases; the blood sample can be used for examination under a microscope.

Your doctor may also recommend you for further tests such as:

It is an infection of the small intestine by some bacteria called Vibrio cholera. Such bacteria release a toxin in the intestine that produces Diarrhea and can also lead to Dehydration.

Cholera is transmitted through water or food contaminated with Vibrio cholera.

Symptoms of cholera are sometimes mild and can be seen a few hours or days after infection.

As Cholera affects intestines, the only way to confirm the diagnosis is a test of a stool sample. Rapid cholera dipstick is also one of the tests to check cholera bacteria in humans.

It is an infectious disease that occurred through a bacterium, Yersinia pestis. It is also known as Black Death because during the middle ages, it killed nearly 200 million people and created fear and terror.

Plagues spread very easily and therefore, can be fatal if not treated. Plague can be transmitted by a rat to a human through the bite or insect such as a flea.

There are three types of plagues: Septicemic Plague, Pneumonic Plague, and Bubonic Plague.

If a doctor suspects Yersinia pestis in your body, he/she may have to diagnose a sample taken from your:

Also Read: All You Need To Know About Infectious Diseases

It is caused by bacteria known as Borrelia burgdorferi that is transmitted through a bite from an infected tick. The changes you might observe in this disease depend on the kind of tick, time and place of the tick bite.

According to the CDC, the victim gets infected once the tick remains attached to the body for at least 36-48 hours. Therefore, in order to be safe you should manage to remove the tick within 48 hours from the time of tick bite.

The symptoms of this disease depend on the tick bite and are quite similar to the flu symptoms.

Diagnosis for Lyme disease depends on when you got infected. Tests aren’t recommended for patients who don’t have Lyme disease symptoms.

Depending upon the duration of tick bite Lyme disease symptoms is categorized into three stages:

(i) Early localized Lyme: Symptoms related to flu are seen in this stage such as fever, headache, swollen lymph nodes, sore throat, and rashes are common.

(iii) Late disseminated Lyme: Arthritis, severe fatigue, vertigo, mental confusion are the final stage symptoms. Such symptoms may take weeks or months to occur after the time of the tick bite.

It is a viral hemorrhagic disease transmitted through mosquitoes bite. It is commonly found in Africa, Central, and South America. Jaundice causes the sclera and turns pale yellow in color.

There is no specific antiviral drug for yellow fever. The doctor refers to a blood test after determining the symptoms as other diseases(dengue, malaria, typhoid) have similar symptoms as well. The blood test gives an idea about the virus or the antibodies when the virus enters the body.

It is a mosquito-borne disease that is harmful to humans as well as animals. It happens when female Anopheles mosquito infects the body with Plasmodium.

Severe Malaria: This type of malaria is considered a severe one as the patient shows no symptoms of malaria and can lead to vital organ dysfunction.

Anyone having symptoms of malaria should seek immediate medical treatment. The WHO strongly advises microscopic laboratory testing or by a rapid diagnostic test (RDT). Only medical treatment is the optimum solution for such disease. The doctor may recommend blood tests to identify infection.

It is a pandemic-prone viral disease caused by mosquitoes bite resulting in flu-like illness and sometimes leads to severe dengue. After getting affected humans become the secondary source of carrier and multiplier of the infection. This infection remains in the blood for 2-7 days.

An infected person shows flu-like symptoms. This disease is also known as ‘break-bone’ fever as it affects all infants, adults, and children alike.

The following laboratory tests can help in diagnosing dengue:

It is a mosquito-borne disease in which mosquitos infects humans through their bite. There is no vaccine to prevent or cure such an infected disease.

Symptoms start to occur 6-7 days after they get bitten, such as:

It is a viral zoonosis that primarily affects animals but also infects humans. The majority of human infections are a consequence of slaughtering, butchering, animal births, conducting veterinary procedures, or from fetuses.

It can also be transmitted between humans through blood transmission such as wounds from an infected knife, contact with broken skin. The incubation period varies from 2-6 days.

It shows mild symptoms of:-

It can only be diagnosed in laboratories using the following tests: